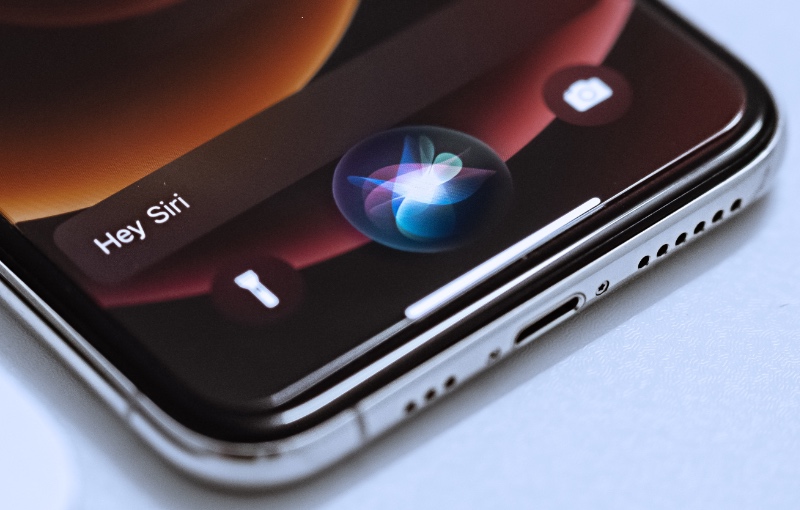 Apple wants to simplify the trigger command for Siri.

According to Bloomberg, Apple is working to drop "Hey" in the trigger command for Siri on its devices. Users only need to say "Siri" along with a command to activate it.

While it looks like a minor change on the surface, Bloomberg says it is actually a technical challenge for Apple engineers. A huge amount of AI training and engineering work is requirede to understand the singular phase "Siri" in many different accents and dialects.

Other new enhancements include deeper integration with third-party apps and services, and refining its ability to understand users. Apple is believed to be working on the change for a few months, and the change is expected to roll out within the next two years.