According to reports online, in a filing made last Friday in U.S. District Court for the Northern District of California, Apple has agreed to pay a minimum of $310 million and a maximum of $500 million to settle litigation alleging the company defrauded customers after slowing down the performance of the devices without telling them. According to the filing, Apple denied any wrongdoing and agreed to settle the case to avoid further litigation costs. 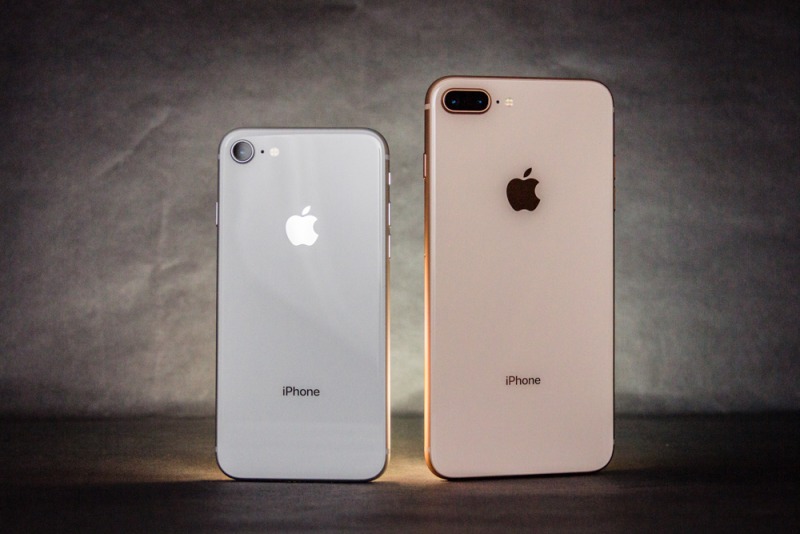 The lawsuit stemmed from a 2017 iOS update that slowed the performance of older iPhones and caused their owners to think that they needed to buy new iPhones. Apple claimed that it had slowed down the peak performance of some iPhones to prevent the sudden shutdowns, which occurred when ageing batteries weren’t able to fulfil peak performance power.

Besides this, Apple also offered to replace the batteries on out of warranty older models for a smaller fee than usual. Tim Cook also promised that a further iOS update would allow the throttling to be turned off at the user's discretion.

iPhone users in the United States can file settlement claims if they owned an iPhone 6, 6 Plus, 6S, 6S Plus, 7, 7 Plus or SE device bought before December 21, 2017. Owners of affected models will receive US$25 and sums of either US$1,500 or US$3,000 if they were part of the settlement lawsuit, depending on the number of people claiming.

Unfortunately, iPhone users outside of the US most likely won’t see any compensation even if they were affected. As this is a US legal case, the settlement is currently only for those residing there, meaning for now it's unlikely to be offered to users in other countries.

Join HWZ's Telegram channel here and catch all the latest tech news!
Our articles may contain affiliate links. If you buy through these links, we may earn a small commission.
Previous Story
The Philips OLED+ 984 4K TV has built-in B&W speakers and supports both HDR10+ and Dolby Vision
Next Story
Samsung aims to ship 8 million QLED TVs in 2020