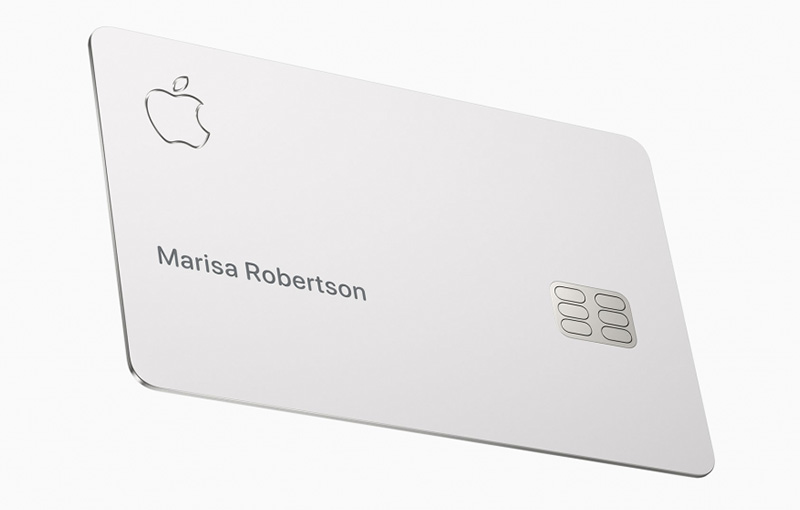 According to The Block, three sources familiar with the matter claim the acquisition was completed earlier this week. One source added that Credit Kudos is valued at $150 million.

Since U.K is one of Apple's most important markets, the acquisition could help Apple bring the Apple Card to consumers in the country. Apple CEO Tim Cook confirmed plans to roll out Apple Card internationally during an interview in 2019. Cook did not share a specific timeline as there are different rules and regulations across the world, and there is a need to find suitable partners.

Source: The Block via MacRumours

Join HWZ's Telegram channel here and catch all the latest tech news!
Our articles may contain affiliate links. If you buy through these links, we may earn a small commission.
Previous Story
Apple said to be working on a larger 15-inch MacBook Air
Next Story
Xiaomi brings its Smart Air Purifier 4 series to Singapore