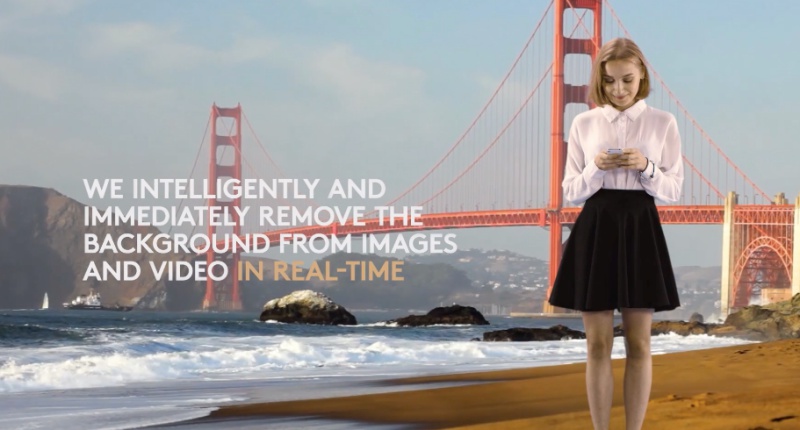 The Danish startup, formerly known as CloudCutout and renamed as Spektral, has developed a technology that can intelligently and immediately separate people or objects from their backgrounds in photos and videos, and overlay a new background. This is also known as a “cutout” and is driven by deep neural networks and spectral graph theory.

Spektral - Our pioneering and unique technology is based on state-of-the-art machine learning and computer vision techniques. Combining deep neural networks and spectral graph theory with the computing power of modern GPUs, our engine can process images and video from the camera in real-time (60 FPS) directly on the device.

Spektral claims that its technology can create unique and immersive mixed reality content. Since Apple has been investing a lot on augmented reality, this acquisition will certainly bolster its efforts in this field and we could see its applications in the next iPhone.