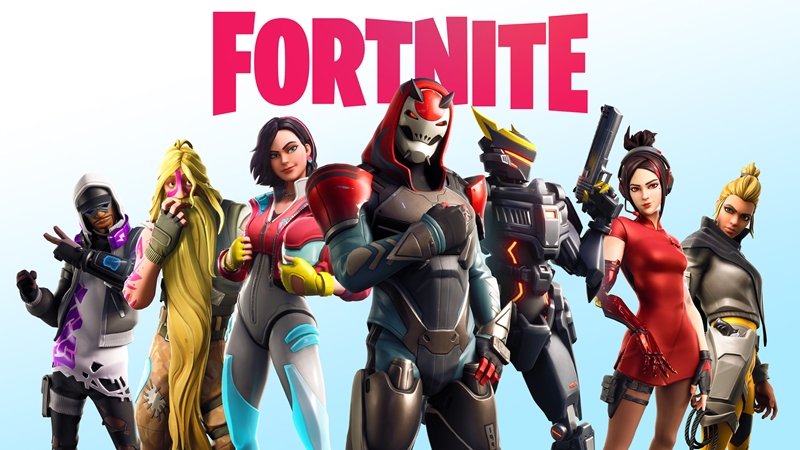 Well, everyone and their pet goldfish should know the drill by now.

Just over a month ago, Epic Games tried to pull a fast one on Apple and Google by introducing the Fortnite Mega Drop bundle, which would allow them (Epic) to bypass the commission fees on both companies' respective application stores. However, they got caught and the game was subsequently removed from both platforms for breaching developer agreements. In response, Epic filed lawsuits against Apple and Google over their alleged monopolisation of the mobile app market, although it's safe to say that the former's interactions with Apple have been the really spicy bit.

What came next was a series of lawsuits and counter-filings that would have given the legal drama Suits a run for its money. But what we're here to talk about today is the latest chapter in this corporate epic (no pun intended).

This time, the brief within Apple's latest legal filing mentions that the entire Mega Drop saga was nothing but a big publicity campaign by Epic to reinvigorate the waning interest in Fortnite, which they say saw a 70% decrease between July 2020 and October 2019. Additionally, Apple notes that there was literally no justifiable reason for the stunt, and that if Epic were "truly concerned that it would suffer reputational injury, it would not be engaging in these elaborate efforts to publicise it". 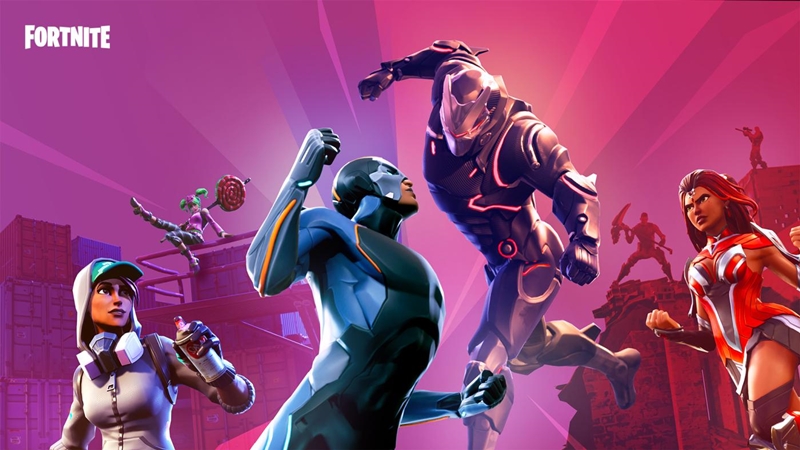 While that's a pretty solid point to make, Epic has naturally refuted this claim, and the response in their own brief by CEO Tim Sweeney a day after on September 18 asserts that during the period that Apple "cherry-picked" for its data, Fortnite actually saw more than a 39% increase in the number of daily active users.

Unfortunately for them, most of the community still seems to be favouring Apple at this point in time, and Epic's attempts to get the legal system on its side early on technically backfired on them. After all, it doesn't make sense for you, as the aggressor in this case to request for legal help in mopping up the mess you created, not to mention that you were well aware of the consequences of your actions, too. Anyway, the case is set to unfold in court next Monday (September 28), and we're keen to see how this cookie crumbles in the end.