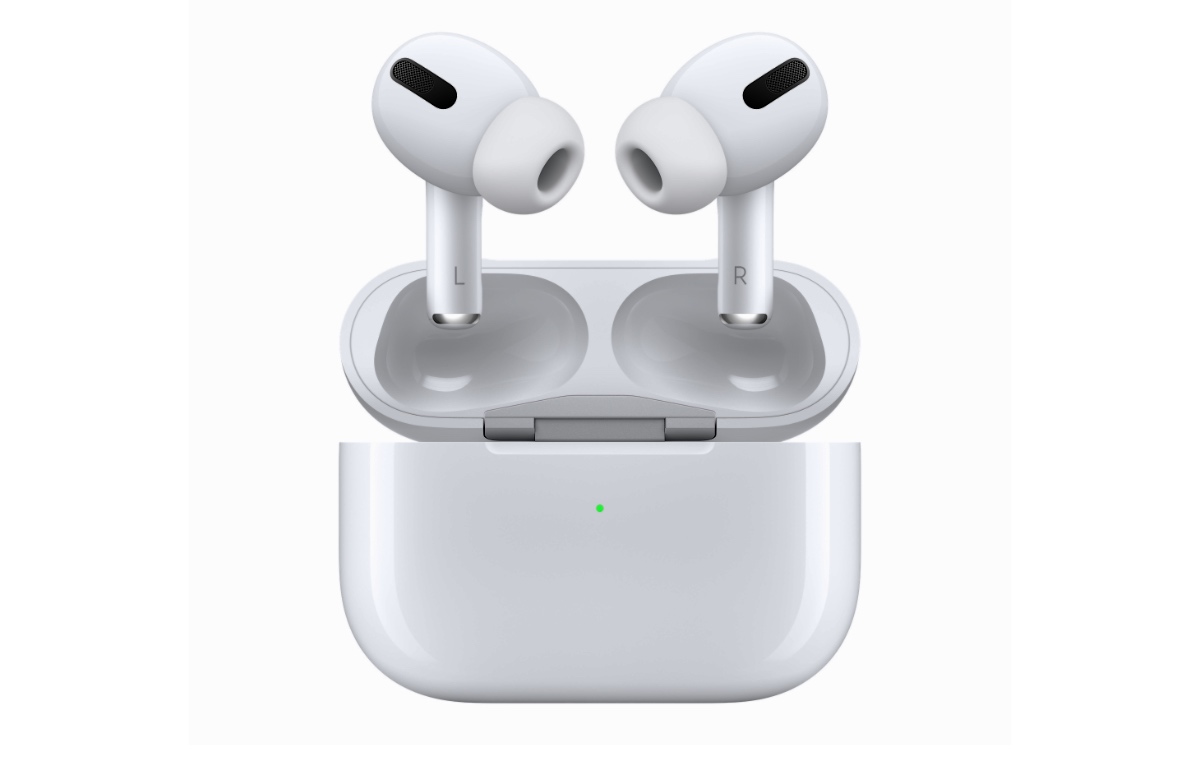 Noted Apple analyst Ming-Chi Kuo believes Apple will release its second-generation AirPods Pro in the second half of this year.

He also believes that Apple will discontinue the first-generation AirPods Pro after it announces its successor.

AirPods 3 orders for 2-3Q22 have been cut by 30%+. Due to the failed product segmentation strategy, demand for AirPods 3 is significantly weaker than for AirPods 2. AirPods Pro may get discontinued after Apple launches AirPods Pro 2 in 2H22 to avoid repeating the same mistake.

Though the third-generation AirPods adds some useful features such as better water resistance, Adaptive EQ, and better battery life, it seems that consumers don't think that the premium is warranted.

Little is known about the second-generation AirPods Pro at this point, but it is believed it will have a more compact design, deeper integration with Apple's Find My network, improved active noise cancellation, and perhaps even some form of lossless audio support.

The last feature would be a huge deal because even though Apple Music's catalogue is now streaming in lossless, none of Apple's wireless audio devices support true lossless playback. This is true for all wireless audio devices because this is an inherent shortcoming of Bluetooth. It simply does not have the bandwidth to stream lossless audio.

Join HWZ's Telegram channel here and catch all the latest tech news!
Our articles may contain affiliate links. If you buy through these links, we may earn a small commission.
Previous Story
Kaspersky: 72% of Southeast Asians encountered at least one digital payment threat
Next Story
Goodbye TPG. Hello to SIMBA Telecom!