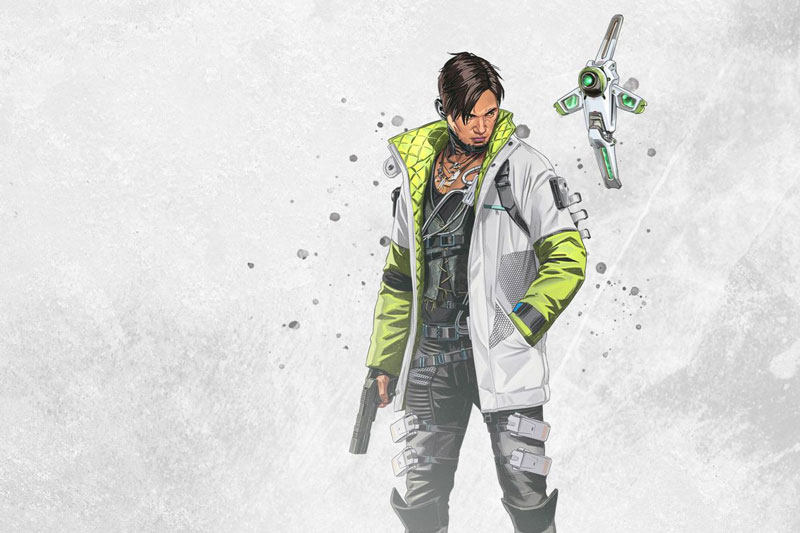 Just when I thought I was out, they pull me back in. Season 3 of Apex Legends - titled Meltdown - looks to be the game’s biggest and most ambitious content update yet. In addition to the usual trio of new weapons, legends and cosmetics we usually get, we’re also getting an all-new map!

You read that right. It’s time to bid adieu to Kings Canyon and say bonjour to World’s Edge, a new map on the planet Talos. The new map comes with a host of nifty new quirks and oddities - such as geysers that can catapult players into the air or a high-speed train that circles the map. That could come in handy when outrunning the circle in the late-game!

Respawn has been teasing Season 3’s new Legend, Crypto, for sometime now. They even released an entire cinematic detailing his backstory - if lore’s your kind of thing. We get a closer look at Crypto’s abilities in Season 3’s gameplay trailer.

What really sticks out is his handy drone, which you are able to send out to survey the area for enemies and items. Crypto’s drone can also turn into a sword-like weapon he can use to strike down enemies, though it’s unclear if that’s part of his ultimate ability or not.

Season 3 will also bring a new weapon - the Charge Rifle from the Titanfall games - to Apex Legends. There will also be a whole new battlepass, with new character and weapon skins to unlock. This includes a fire demon-like skin for Lifeline, and an iced up Pathfinder skin.

If you haven’t been playing Apex Legends for a while - now might be the time to come back! Season 3 will see a whole slew of new content to the game, and will release on October 1 2019.