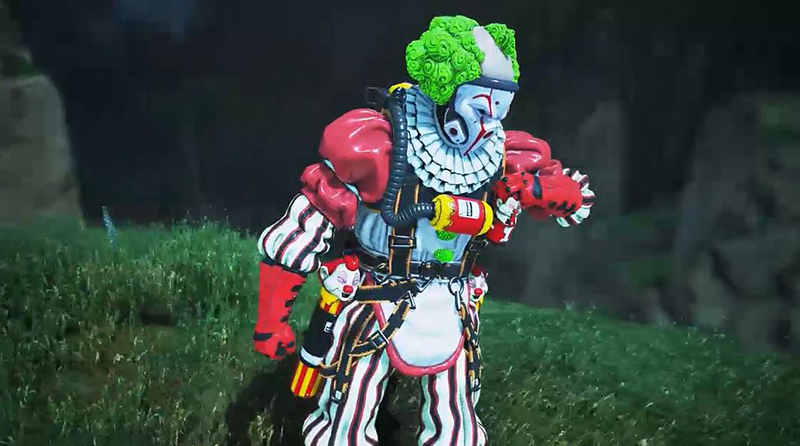 The dead are stalking Kings Canyon this Halloween. Respawn Entertainment announced details of the limited-time Fight or Fright event today, confirming earlier leaks of the new Shadowfall mode and new cosmetics and enemies. As night descends on Kings Canyon, it'll be more than just fellow Legends you'll have to watch out for in the shadows.

Shadowfall is really the highlight of the event, and it'll be set in a nighttime version of Kings Canyon that plays host to a 35-player Solos mode. However, new rules are at work under this veil of shadows, and once you die, you'll respawn as an undead version of your Legend and join the Shadow Squad.

Undead Legends are stripped of their abilities and weapons, but you'll be given faster movement and jump speed and a vastly improved melee attack. In addition, you can scale walls and have unlimited respawns via skydive until there are only ten Legends left in the world of the living. These ten must then team up and make it to the evac ship as the Shadow Squad tries to drag them back into the darkness.

There are new cosmetics as well, which can be obtained for free by completing Event Challenges, comprising tasks like killing 25 loot bin spiders or zombies. These include the Ghostly Graveyard skin for the R-301 Carbine and the legendary Nocturnal Elegance and Haymaker skins for the Devotion and Alternator respectively.

On top of that, there will be 24 premium Collection Event cosmetics that can be unlocked in one of three ways. You can make a direct purchase with Apex Coins, unlock them using Crafting Metals, or get it as a random drop in one of the event Apex Packs. Furthermore, the Event Currency in these packs has been replaced with non-event loot drops, and there will be no duplicates, so you'll get more loot overall. 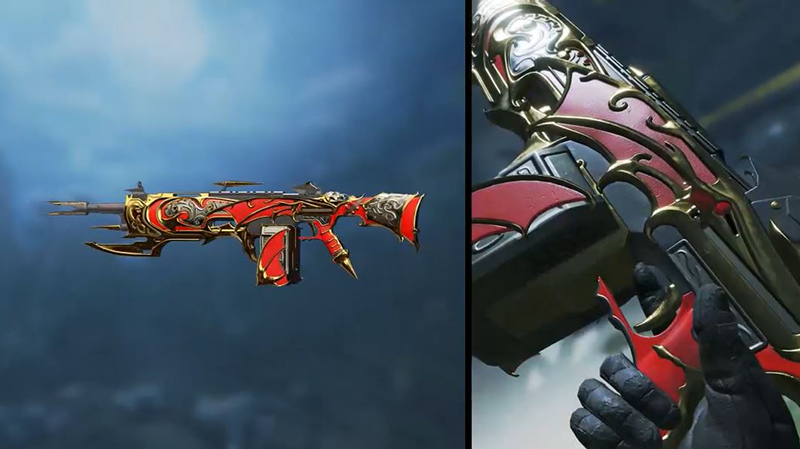 Each Fight of Fright character skin will also come with two themed quips. And if you unlock all 24 Fight or Fright Collection Pack items during the event, you'll get the Lifeline Heirloom set for free. That's a slight change from the Bloodhound Heirloom set, which required you to purchase 22 Iron Crown loot boxes and then spend a further 3,400 Apex Coins. The Lifeline Heirloom set will also be available in Apex Packs after the event ends.

Fight or Fright will run from 15 October to 5 November. You'll also earn double XP for Top 5 placements and wins the weekend before Halloween, running from 1AM SGT on 26 October to 1AM SGT on 29 October.

Join HWZ's Telegram channel here and catch all the latest tech news!
Our articles may contain affiliate links. If you buy through these links, we may earn a small commission.
Previous Story
The PaMu Slide just raised more than S$9 Million on Indiegogo
Next Story
Our local Amazon shopping portal Amazon.sg goes live today