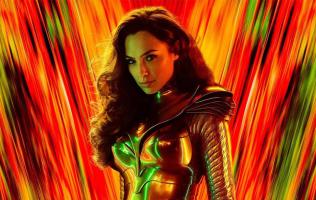 Aorus is set to exhibit its upgraded X7 gaming notebook at the upcoming Computex 2014, happening from 3rd to 7th June.

Exclusive programmable Macro Engine automates and simplifies routine operations, so you can record your macros and share your moves with fellow Aorus owners. Also, "G" macro keys with scissor-switch key structures let you simplify your combos into one-click-execution keys. Now, you can also run your favorite programs. Simply choose up to eight different software, and start them in one click.

The new Aorus X7 will begin rolling out from mid June. Prices start from US$2,299.

Meanwhile, you can read more about the Aorus X7 (with NVIDIA GTX 765M SLI graphics) in our review.