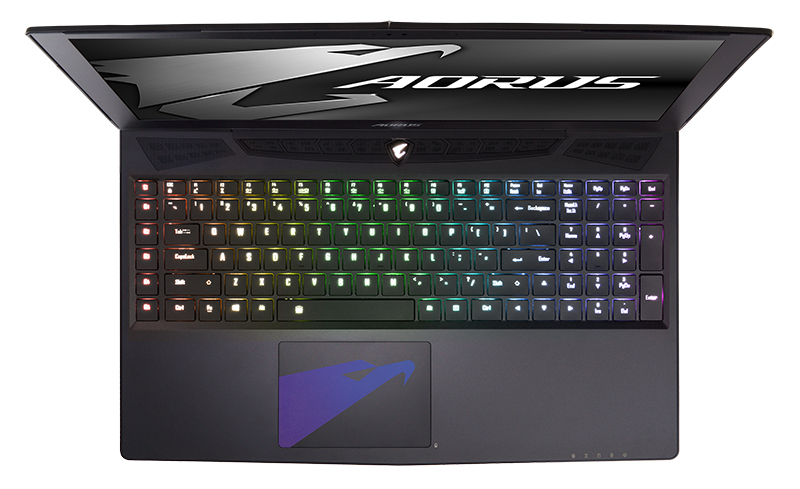 NVIDIA first announced its Max-Q technology at Computex 2017, but we only know of a handful of notebooks that are confirmed to ship with the technology now. One of these is the Aorus X5 MD, a thin and powerful gaming notebook that features a GeForce GTX 1080, a 4K display, and an overclockable Intel CPU.

Max-Q sees NVIDIA take a closer look at how the entire GPU is run, including things like laptop design and cooling, how games are configured, and even the efficiency of the voltage regulators.

NVIDIA engineers work closely with their brand counterparts to optimize for performance and efficiency, and the result is supposedly a new breed of super-thin notebooks with high-end GPUs.

However, seeing as how the ASUS ROG Zephyrus is 17.9mm thin and the Aorus X5 MD measures 22.9mm thick, there appears to be a fair bit of variance in this respect. The new HP Omen 15 also supposedly features Max-Q, but it is 24.8mm thick and only features a GeForce GTX 1060, so there doesn’t seem to be any clear standard for now.

Of course, the Aorus laptop does feature an overclockable processor, and that’s probably why it’s thicker than the ROG Zephyrus, which only comes with an Intel Core i7-7700HQ (2.8GHz, 6MB L3 cache). 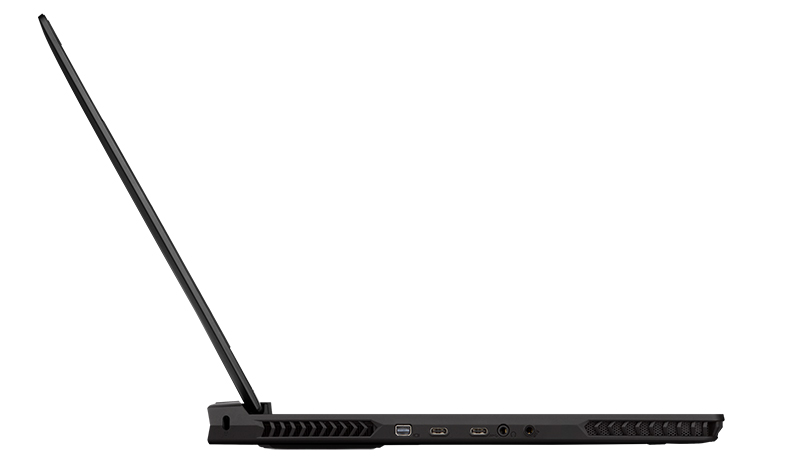 Aorus didn’t detail the exact storage configuration, but we know it will take up to two PCIe NVMe SSDs and one 2.5-inch HDD. The actual setup will vary according to region.

The display has also been calibrated by X-Rite to show accurate Pantone colors, something Gigabyte recently offered on its Aero 15 laptop as well. Unfortunately, there’s no 120Hz display here, but the G-Sync support means that your experience should be relatively smooth and tear-free.

In addition, the notebook comes with Thunderbolt 3, HDMI 2.0, and Mini DisplayPort 1.3 ports, so there's support for up to three external 4K monitors.

Naturally, Aorus has included an RGB backlit keyboard as well, and this supports a wide range of per-key customizations by way of its Fusion software.

The Aorus X5 MD joins other new additions like the updated X7 DT (now with Kaby Lake and an X-Rite calibrated display) and the flagship X9 in Gigabyte’s line of premium gaming notebooks.

Aorus did not reveal pricing details for any of the notebooks.

Join HWZ's Telegram channel here and catch all the latest tech news!
Our articles may contain affiliate links. If you buy through these links, we may earn a small commission.
Previous Story
Xbox One X to launch on 7th November at S$699
Next Story
Astell & Kern unveils new S$5,499 flagship DAP called the A&ultima SP1000