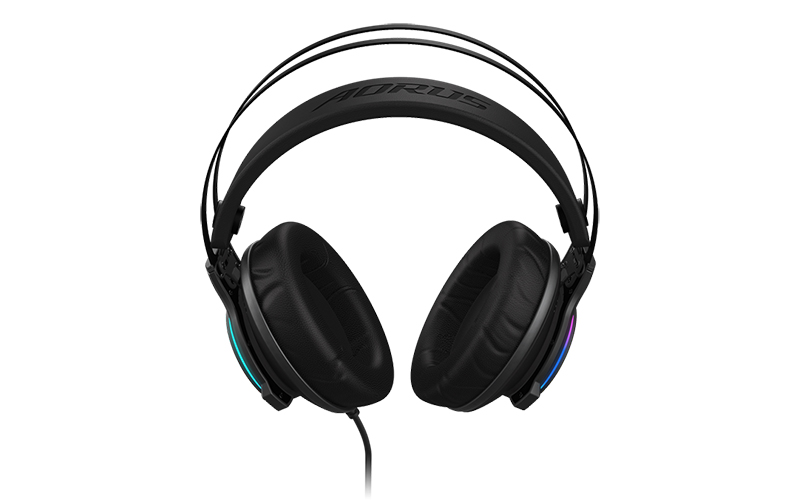 Gigabyte has announced the Aorus H1, its latest gaming headset featuring virtual 7.1 surround sound and support for what it calls Environmental Noise Cancellation (ENC). This is different from the more familiar Active Noise Cancellation feature – instead of cancelling out background noise so you enjoy an uninterrupted listening experience, ENC mitigates unwanted ambient noise that your microphone picks up, so your teammates can still hear your voice crystal clear.

In-line audio controls make it easy to toggle ENC on or off, and also adjust the volume and RGB lighting. 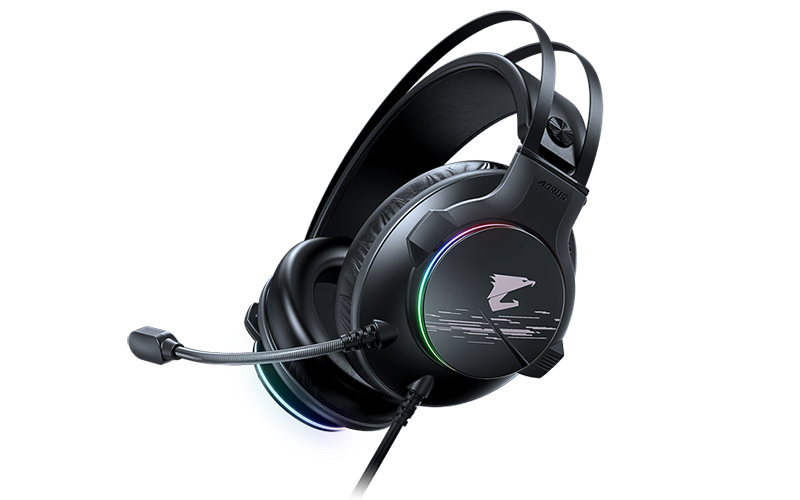 The Aorus H1 was also designed to be worn for long hours, featuring a relatively lightweight design that comes in at 290g. The ear cups support a range of movement that allows them to adapt better to different face shapes, and they're also large enough to completely cup your ears, as opposed to sitting on them. They're covered by what looks to be a leatherette material, and while Gigabyte describes these as soft and breathable, it remains to be seen how they stack up against proper fabric.

Compared to the older H5, the H1 sports a more modern design, although the Aorus branding is still displayed prominently on the ear cups. And with its USB 2.0 connector, it'll work with both PC and consoles.

Our articles may contain affiliate links. If you buy through these links, we may earn a small commission.
Previous Story
Watch your home speakers work in style with Swede-designed Transparent Speakers
Next Story
Adobe adds Apple M1 native support for Lightroom, Rosetta support for Lightroom Classic and Photoshop