Aorus drops yet another gaming monitor with the CV27Q curved display

Aorus drops yet another gaming monitor with the CV27Q curved display 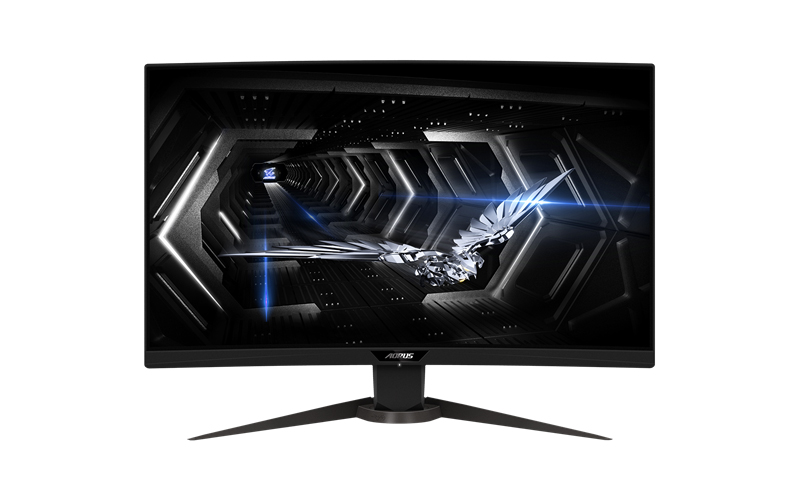 Aorus is on a roll here. In recent weeks, the company has trotted out a handful of gaming monitors, although they're oddly all pretty similar to one another. The latest addition is the Aorus CV27Q, a curved gaming monitor with a familiar set of "tactical" features, such as the Black Equalizer 2.0 technology and Active Noise Canceling 2.0.

The curved display aside, the new monitor shares a lot in common with the Aorus FI27Q and FI27Q-P, including the same GameAssist, Aim Stabiliser, and Aorus Dashboard features. 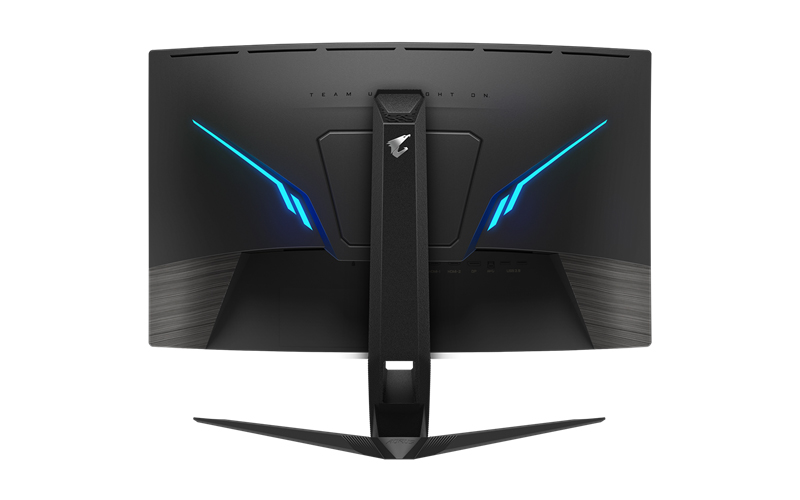 I'm not exactly complaining though. The hardware is still impressive, and the Aorus CV27Q boasts a 1ms response time and a 165Hz refresh rate, along with 90 per cent coverage of the DCI-P3 colour space. There's also FreeSync 2 HDR, which means support for HDR content, the ability to toggle between SDR and HDR, and Low Framerate Compensation (LFC).

The display is a 2,560 x 1,440-pixel VA panel with a 1500R curvature, a change from the previous two IPS screens. The tighter radius is also supposed to follow the curve of the human field of vision more naturally.

Unlike the displays that came before it, the Aorus CV27Q also sports a slightly different design that is a lot more subtle and tasteful. It also comes with a built-in power board so you don't have to deal with a bulky power adaptor.