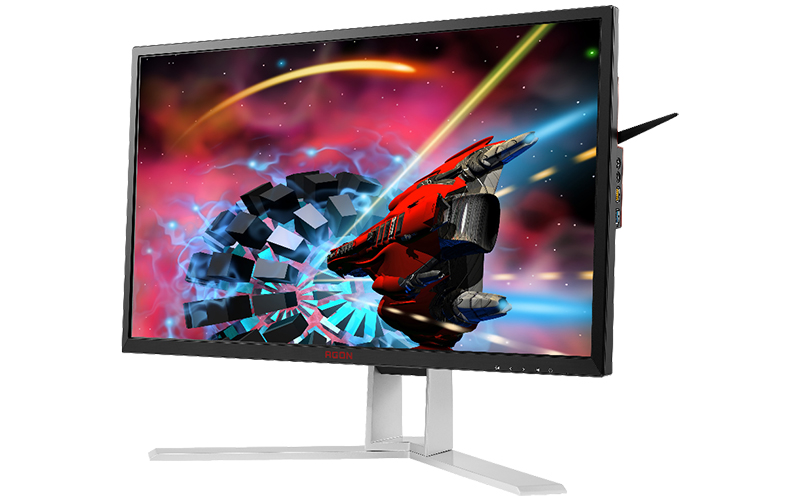 Some gaming monitors are all about that ultra-wide, super high-resolution experience. Others make sure to prioritize response time and refresh rates. The two new monitors AOC announced today fall firmly in the latter camp, boasting a blistering 240Hz refresh rate and support for AMD FreeSync. However, the most intriguing feature is probably their crazy fast response time, which AOC claims is a mere 0.5ms.

I can't recall any other monitor, at least none in recent memory from the major brands, that have an equivalent specification. In theory, the low half millisecond response time should ensure that your game feels super responsive and your movements are translated faithfully on screen. That said, I'm not sure you'll be able to tell the difference between a 1ms and 0.5ms response time, although I can imagine that competitive gamers will want every advantage they can get. 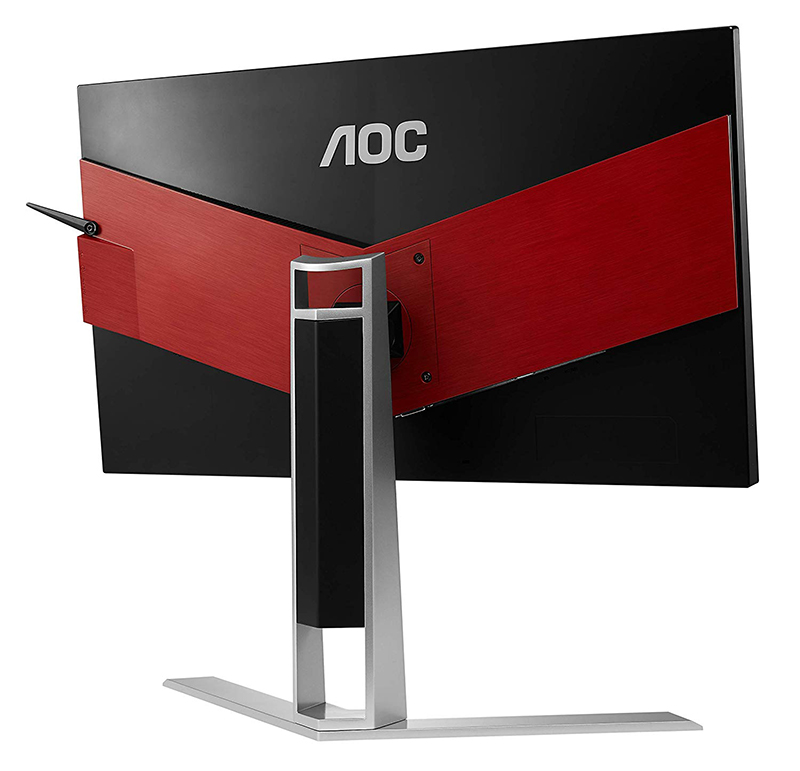 The 27-inch AOC AGON AG271FZ2 and 24.5-inch AG251FZ2 monitors are part of the company's AGON gaming line-up, and they're without doubt esports monitors through and through, offering the highest refresh rate and lowest response time you can get today.

Both screens offer HDMI, DisplayPort, DVI-D, and VGA inputs, in addition to something called Shadow Control that lets you boost the brightness in dark areas in game. That kind of sounds like BenQ Zowie's Black eQualizer feature, which is also supposed to improve visibility in dark scenes. The AGON monitors also have a Low Blue Light Mode to cut down on blue light emissions and reduce eye fatigue.

Of course, AOC is only offering a modest 1,920 x 1,080-pixel TN panel on both monitors, pretty much par for the course on esports-focused monitors like these ones.

The smaller AG251FZ2 will retail for US$330, while the larger AG271FZ2 will go at US$380. They're available for pre-order right now on Amazon, with international shipping to Singapore available.

Join HWZ's Telegram channel here and catch all the latest tech news!
Our articles may contain affiliate links. If you buy through these links, we may earn a small commission.
Previous Story
Samsung reportedly redesigned the screen and hinge of the Galaxy Fold
Next Story
Check out Henry Cavill as Geralt in Netflix's upcoming The Witcher TV show