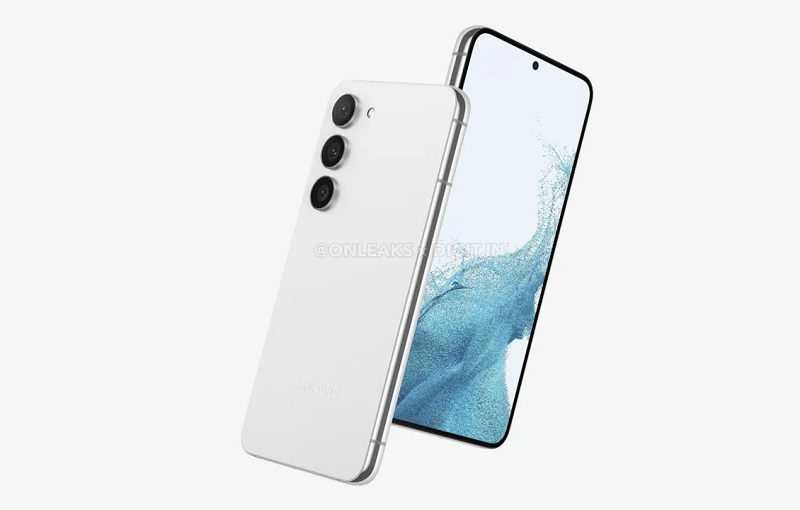 According to Korea JoongAng Daily, a Samsung Electronics executive shared the company will unveil the Galaxy S23 in early February. The Galaxy Unpacked event is likely to be in the U.S.

This is the second report in November to suggest a February launch. Korean publication Chosun said earlier this month that Samsung is expected to hold an event in San Franciso in early February.

The Samsung Galaxy S23 is rumoured to be powered by a high-frequency version of the Qualcomm Snapdragon 8 Gen 2. Samsung is also said to be equipping the Galaxy S23 with an upgraded fingerprint sensor and satellite connectivity.

Join HWZ's Telegram channel here and catch all the latest tech news!
Our articles may contain affiliate links. If you buy through these links, we may earn a small commission.
Previous Story
Apple might lose 6 million iPhone 14 Pros from unrest at Chinese plant
Next Story
Oceanic+ deep dive tracker app now available for Apple Watch Ultra