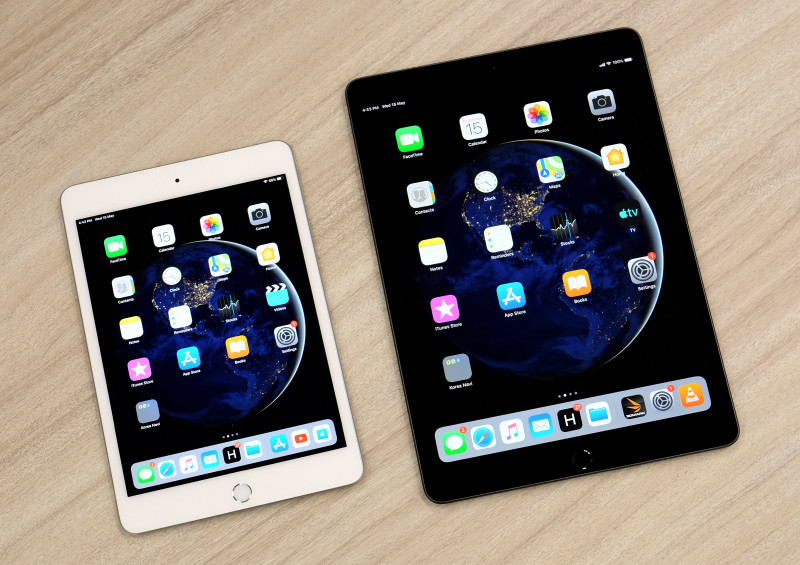 New iPads and iMac are expected to be released in the second half of the year according to DigiTimes.

Industry sources told the publication that backlit unit (BLU) supplier Radiant Opto-Electronics is ready to ship BLUs for Apple's new iPad models and iMac which are going to be launched in the second half of the year.

The new tablets will include a 10.8-inch iPad Air and an 8.x-inch iPad mini. Volume production of the new iPad Air is slated to begin in Q3. LG Display, BOE and Sharp will be supplying the display panels for the iPad Air. The new iMac is said to be a 23-inch model. This corroborates recent reports by tipster Sonny Dickson of a new iMac with "iPad Pro design language" and an unknown iMac model listed in the Eurasian database.