Another report suggests the 5G iPhone will arrive in 2020

Another report suggests the 5G iPhone will arrive in 2020 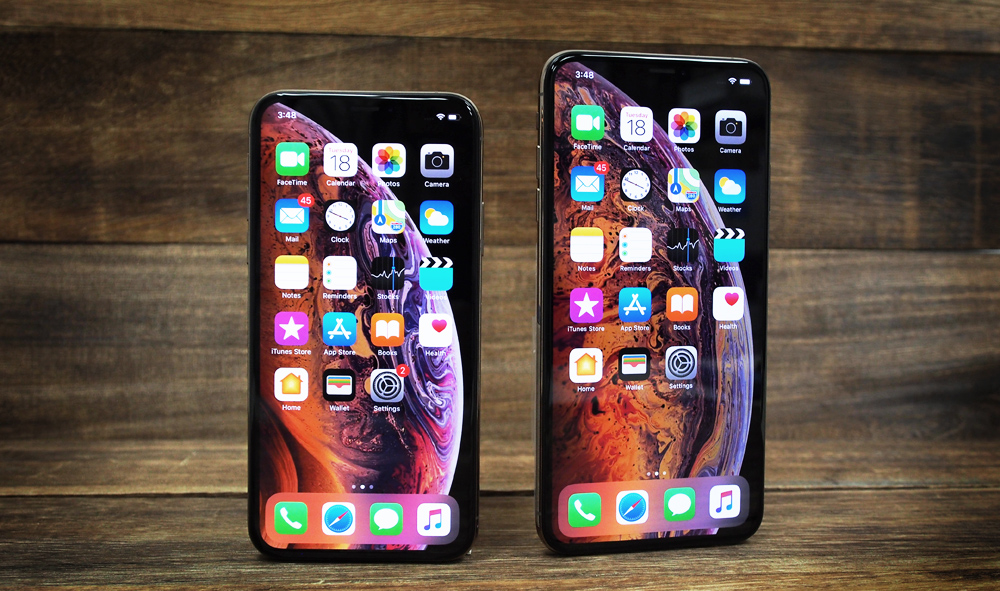 While Huawei and Samsung race to launch 5G handsets in the first quarter of 2019, Apple is said to be holding off the plans for a 5G iPhone until at least 2020.

According to Bloomberg, Apple is likely to wait as long as a year after the initial deployment of 5G networks before releasing an iPhone that can support the new network technology. The delay could be due to the ongoing legal dispute with Qualcomm and its new partner, Intel which will not ship its 5G radio modems in time for the 2019 iPhone lineup.

While Apple previously could afford to wait a year or two for 3G and 4G networks to stabilise, supporters of 5G believe it would be too risky for Apple to take a similar approach this time. The leap from 4G to 5G is significant enough to be a major selling point for new phones and Apple might lose its customers to rivals.

Fast Company reported last month that the first 5G iPhone will arrive in 2020. Intel’s recently announced XMM 8160 5G modem is expected to ship in the second half of 2019 and commercial devices equipped with it will only be available in the first half of 2020.

Our articles may contain affiliate links. If you buy through these links, we may earn a small commission.
Previous Story
Epson adds two more models to its burgeoning ink tank printer lineup - the EcoTank L5190 and L1110
Next Story
Some MacBook Air (2018) users complained about poor FaceTime HD camera quality