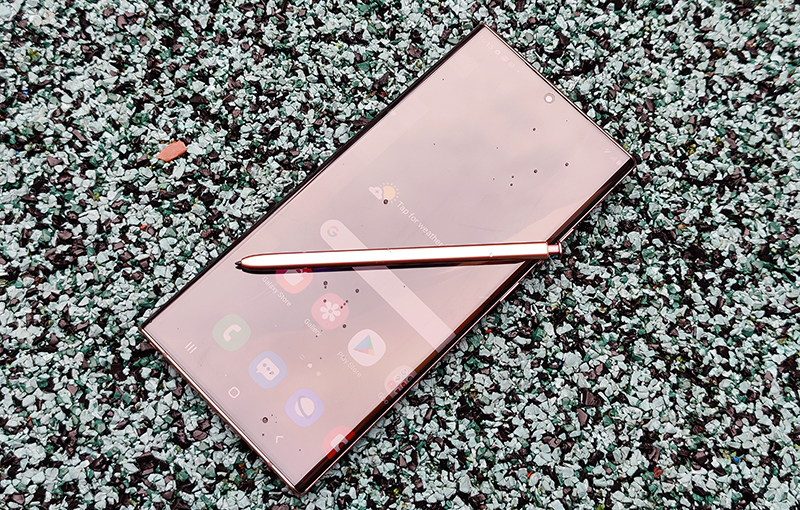 Another report claims that the Galaxy Note lineup will be discontinued in 2021.

Korean publication TheElec reported in August that the Galaxy Note series will be discontinued next year as the upcoming Galaxy S21 Ultra and Galaxy Z Fold3 will support the S Pen. ETNews reported a few days ago that Samsung plans to release only one Galaxy Note model in the second half of 2021 as it shifts the focus into foldable phones.

Join HWZ's Telegram channel here and catch all the latest tech news!
Our articles may contain affiliate links. If you buy through these links, we may earn a small commission.
Previous Story
Experiencing wireless charging issues with your iPhone 12? You're not alone.
Next Story
Samsung said to launch three foldable phones in 2021