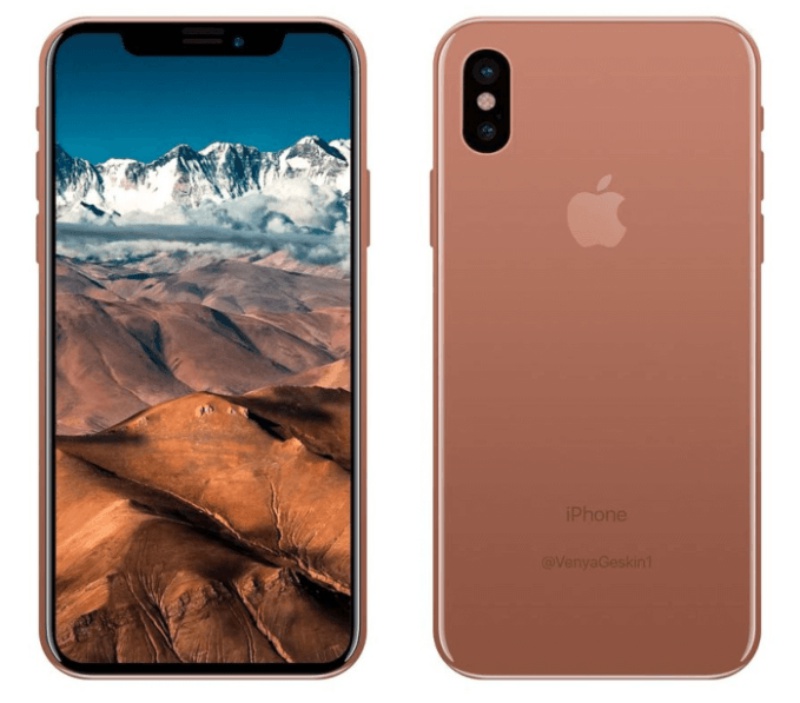 Japanese site Macotakara claims in its latest report that Apple is introducing a new color option for the iPhone X soon and refreshing the iPad in Q3.

For the iPhone X, Apple is expected to introduce the blush gold option "for the purpose of restoring sales of the iPhone X". The most premium iPhone model is reportedly not selling as well as the company has expected, and introducing a new color could help boost sales. Tipster Benjamin Geskin tweeted last week that the blush gold iPhone X is currently being assembled.

As for the iPad, Macotakara said Apple is planning a 6th generation iPad refresh in Q3. The upcoming iPad is said to sport the same chassis and screen size as the current 9.7-inch model. It is unclear whether Macotakara is referring to the same low-cost iPad that will be launched at Apple's 27 March event. The upcoming 9.7-inch iPad could support Apple Pencil according to KGI Securities analyst Ming-Chi Kuo.

Join HWZ's Telegram channel here and catch all the latest tech news!
Our articles may contain affiliate links. If you buy through these links, we may earn a small commission.
Previous Story
These are the retail prices of the 2018 iPhone lineup according to a RBC analyst
Next Story
Why Singapore is one of the top five destinations for IoT attacks