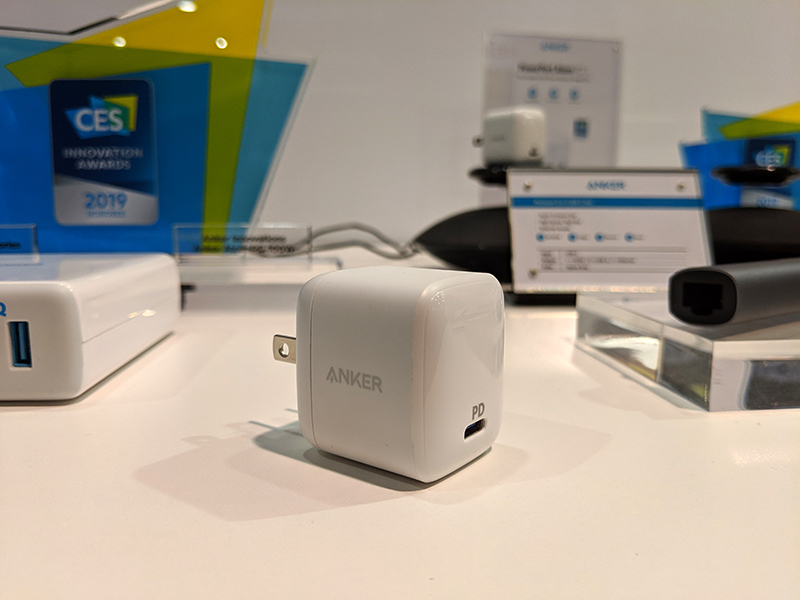 Anker just made a really awesome and tiny charger. The PowerPort Atom PD 1 provides up to 30W of output, so it can charge less power hungry laptops like the 12-inch MacBook or new MacBook Air.

Its secret is gallium nitride, which it uses instead of silicon. Gallium nitride components are more efficient and support a higher switching frequency during power conversion, so these parts can be both smaller and run cooler. In addition, gallium nitride chips integrate power, control, and protection functions into simpler circuitry, which reduces the total number of components required and enables a lighter weight charger.

The PowerPort Atom PD 1 is one of the first chargers to incorporate gallium nitride, although competitors like RavPower's 45W USB-C PD charger already exist.

The Atom PD 1 measures roughly 4 x 4.6 x 3.8cm, so it can probably fit in your pocket. It also weighs barely over 62g, which is pretty impressive for something that can power devices like the Nintendo Switch and a small laptop. You can technically use it to charge larger devices as well, but they will of course take longer to charge. 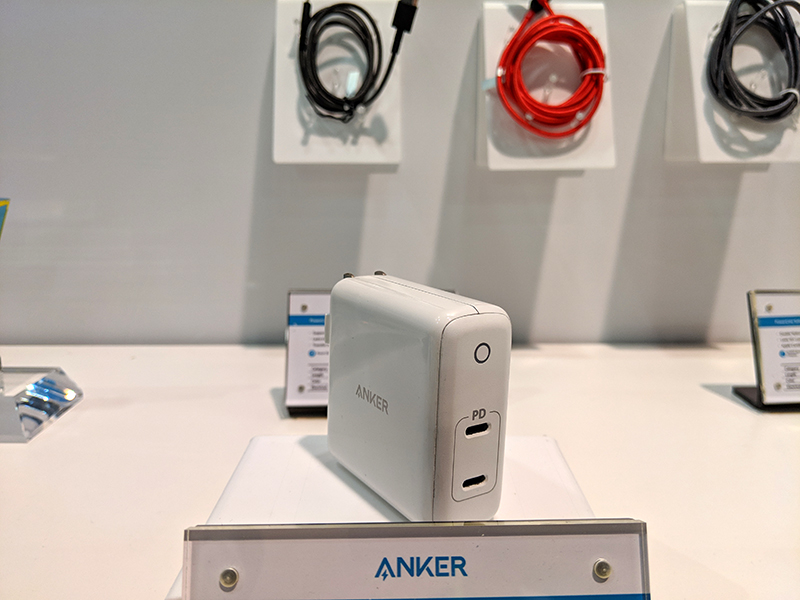 The Atom PD 1 is expected to start shipping in late January at US$29.99.

Join HWZ's Telegram channel here and catch all the latest tech news!
Our articles may contain affiliate links. If you buy through these links, we may earn a small commission.
Previous Story
Uber partner Bell shows off air taxi concept
Next Story
Nreal's AR headset looks just like a pair of sunglasses