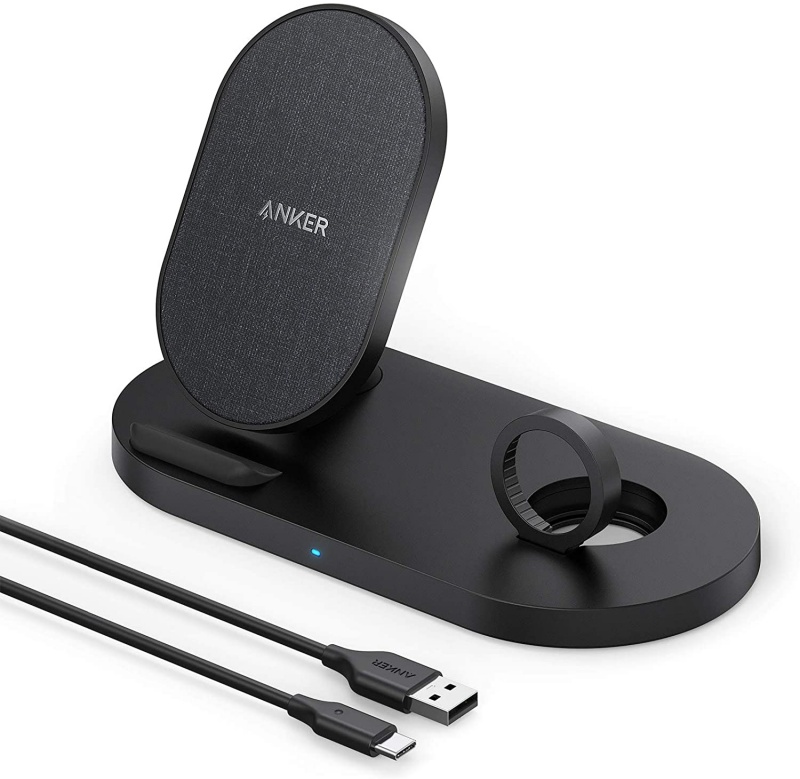 Anker just unveiled three new accessories for the iPhone 12 lineup which include a 2-in-1 PowerWave Sense Stand, a compact 20W USB-C charger and a MagSafe-style charger.

The PowerWave Sense Stand is available for US$30.99 and comes with 1.5m USB-A to USB-C cable. 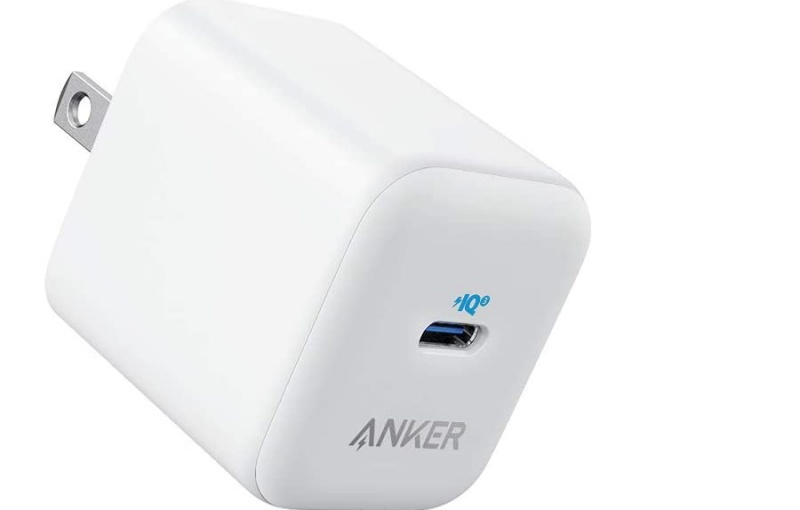 The second accessory is the PowerPort III 20W USB-C charger. It retains the same design as the popular Nano charger, but it comes with folding prongs which take up less space.

Anker claims its Power IQ 3.0 technology will detect the device's specific charging requirement and provide optimised charging speeds. Overall, it can deliver up to 20W charging to most flagship phones. 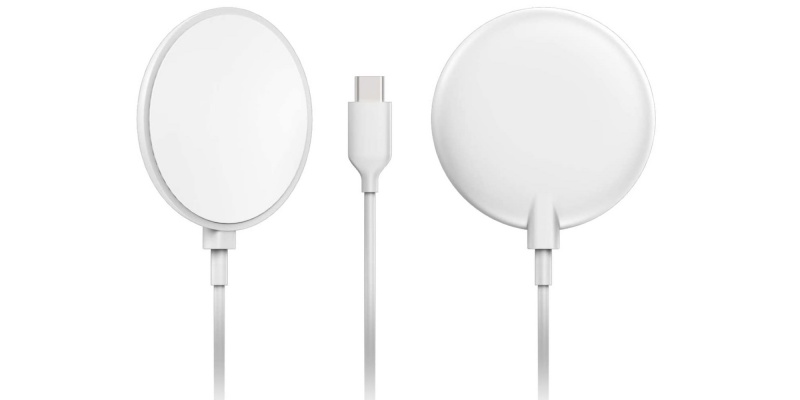 Since the launch of the iPhone 12 in October 2020, Anker has released several compatible accessories for the iPhone 12 models such as the PowerWave Magnetic 2-in-1 Stand and PowerCore Magnetic 5K Wireless Power Bank.

Join HWZ's Telegram channel here and catch all the latest tech news!
Our articles may contain affiliate links. If you buy through these links, we may earn a small commission.
Previous Story
The Hifiman HE400se brings planar magnetic headphones to the masses
Next Story
Purported price and size of Apple's upcoming AirTags revealed