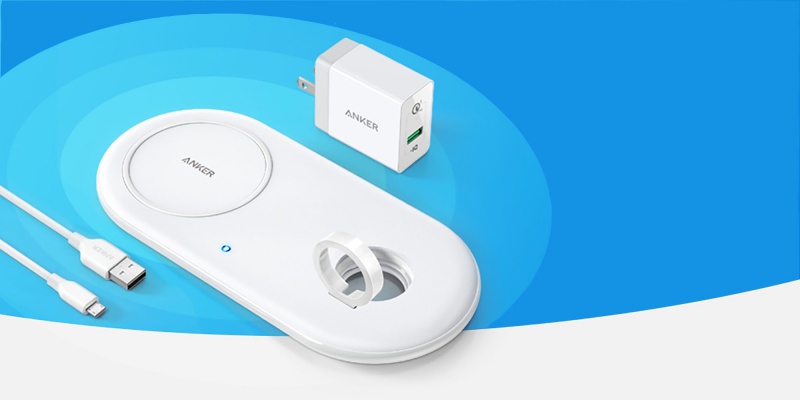 While Apple is rumored to be launching its AirPower next month, Anker is one step ahead and released its own solution.

The Anker PowerWave+ Pad has a designated charging spot (7.5W) for the iPhone and a pop-up circle stand for the Apple Watch. Anker claims that the PowerWave+ Pad is case friendly and charges the iPhone through most protective cases.

Available on Amazon for US$55.99 (excluding shipping ees) and Lazada Singapore for S$100 (via a third-party reseller and a promotional price at time of publication), the PowerWave+ Pad is considered a cheaper alternative to the AirPower which is rumored to cost close to S$300. There is another option to consider from Nomad; its Base Station for Apple Watch costs about S$166.

Join HWZ's Telegram channel here and catch all the latest tech news!
Our articles may contain affiliate links. If you buy through these links, we may earn a small commission.
Previous Story
Xiaomi unveils a 5G variant of the Mi Mix 3
Next Story
Intel's 5G modems will not be used in phones until 2020