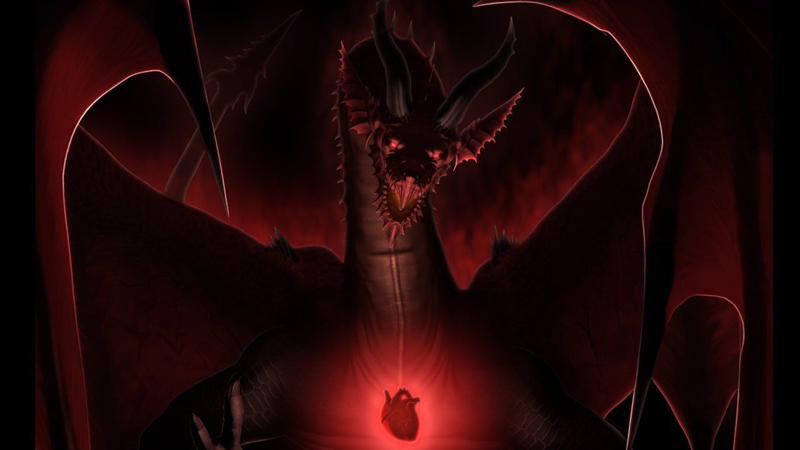 Netflix has announced a release date for their upcoming anime series Dragon’s Dogma! The series will be based on Capcom’s beloved open-world videogame, released in 2012. The anime series will launch on September 17, 2020.

The videogame was set in the fantasy world of Gransys, where players step into the shoes of a human dubbed the Arisen. The Arisen quests to kill the dragon Grigori, which is said to bring about an apocalypse - but uncovers a much deeper conspiracy along the way. 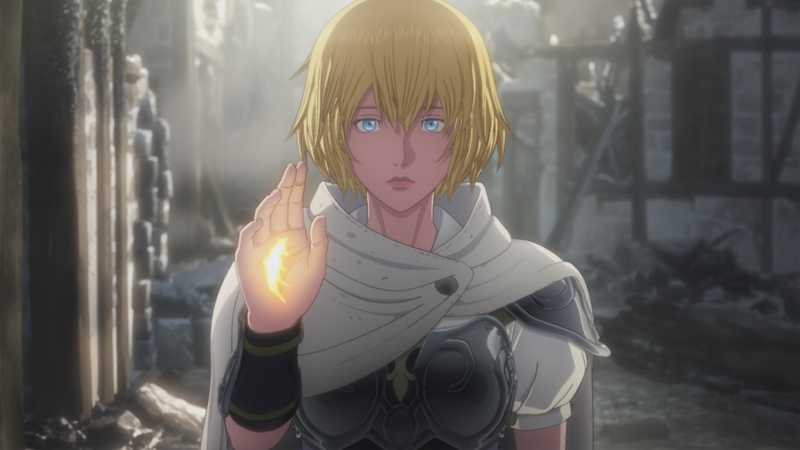 A news release from Capcom Asia reveals the story of the Netflix adaptation, which differs slightly:

After more than 100 years, the dragon suddenly appeared and consumed the village. Ethan confronts the dragon to protect his beloved family, but his heart was taken by the dragon. Ethan, who seemed to have died, revives as the "Arisen" and embarks on a journey to regain his heart with Hannah, the Pawn who suddenly appeared in front of Ethan. While continuing the journey, Ethan will battle with monsters that embody the seven deadly sins, but each time he defeats the monster, he himself will also gradually lose his humanity...

Fans have clamoured for a Dragon’s Dogma sequel for many years now, especially since the game was ported over to the Nintendo Switch last year. This might be the next best thing, however. Sublimation will be producing the anime series for Netflix, and they seem to be quite excited to work on the show. 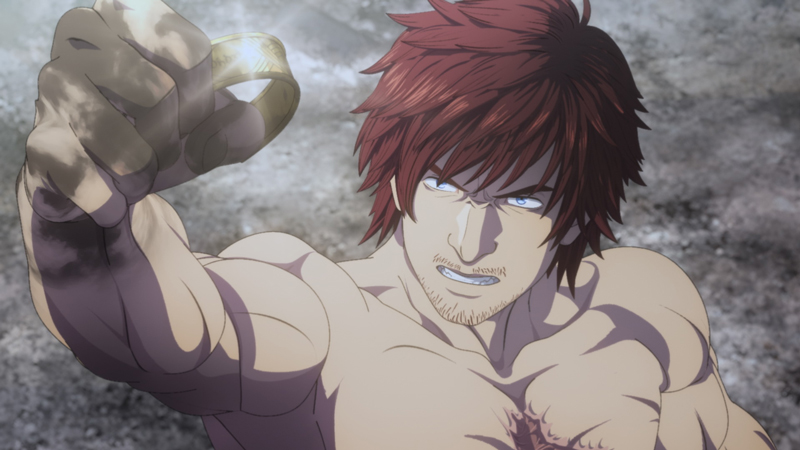 Sublimation team has long dreamt of working on our own title. We have oftentimes worked with partner studios to create partial CGI portions within a given title, so we feel very fortunate to work with Netflix through this production line deal. We're excited to bring our unique cel shaded animation that carries hand-drawn textures to anime fans around the world.

Hopefully, it makes the wait for the inevitable Dragon’s Dogma 2 a little easier. Netflix also has a Resident Evil series in the works, although they haven't properly announced it yet.