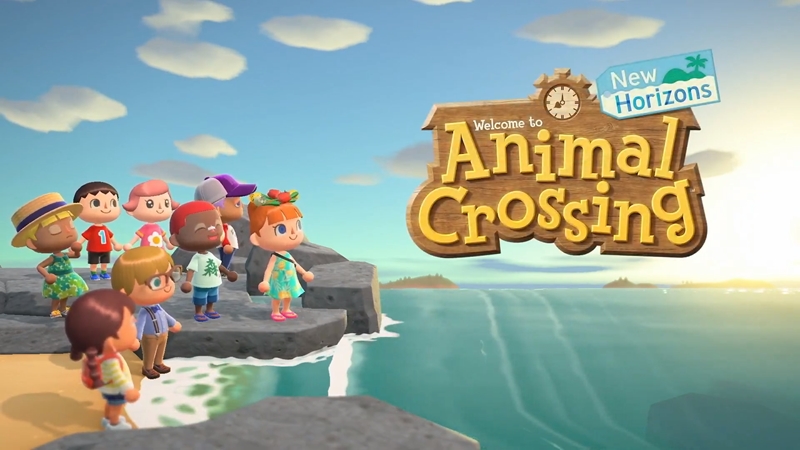 Make no mistake: everyone loves Animal Crossing: New Horizons, and if word of mouth isn't enough to convince you, its stellar first-week sales metrics probably will.

As of now, Nintendo's adorable animal-based sandbox is the number one fastest-selling Switch title in history, clocking in at a whopping 1.88 million physical copies within its first week. This dwarfs the previous record of 1.36 million, which was collectively held by 2019's Pokemon Sword and Shield. Naturally, sales for the actual console itself have increased too, with over 390,000 units sold in Japan alone last week.

Honestly, it's not all that surprising - Animal Crossing has always had a huge international following, especially after the introduction of New Leaf's oh-so-lovable Shih Tzu secretary, Isabelle (or Shizue in the Japanese version). But what really raises eyebrows is that New Horizons has already outsold all of the previous games in the series combined in the UK!

Record-breaking aside, New Horizons has come at a rather...interesting period for the gaming industry. With the coronavirus outbreak effectively keeping everyone under house arrest, there's not much for us gamers to do but play whatever's trending, with gaming platforms such as Steam registering new concurrent user records every other day. 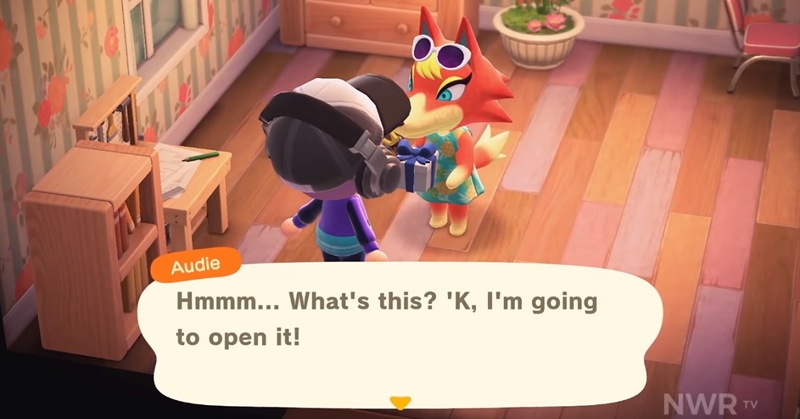 Anyway, we'll be getting started on New Horizons ourselves soon, so stay tuned for our review. But before all that, here's a little tip from us: do keep a lookout for a dress-wearing wolf called Audie if she moves in - she has a rather...unique history!

Previous Story
Xiaomi brings impressive features to the Redmi Note 9S, starting at S$299
Next Story
Microsoft said to be delaying the launch of the Surface Neo till 2021