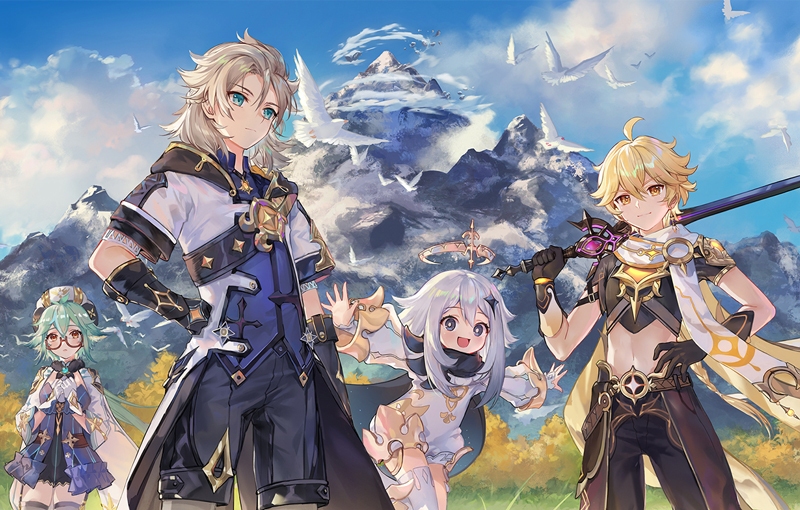 Players are review-bombing Genshin Impact due to its recent anniversary event. The open-world game with gacha elements has not fared well with fans recently, and its anniversary celebration was viewed as the final straw to break the camel’s back. Hence, the onslaught of bad reviews.

Gacha fans will know that anniversary events are the best time of the entire year to play these games. Game developers will usually throw tons of rewards at players to celebrate anniversaries, encouraging them to play for the event’s entire duration to grind as much as possible. Genshin Impact did not go this route.

Developer Mihoyo held an anniversary livestream in August, revealing a lacklustre slate of rewards for Genshin Impact’s anniversary that went down badly with fans. This followed a series of disappointing updates that saw complaints of broken abilities and problematic 5-star characters. Yoimiya in particular was viewed as a broken character upon release, and the next character Baal was similarly poorly received.

Mihoyo has not addressed these issues with much transparency, and as such, fans are growing unhappier with Genshin Impact by the day. Angry players have flocked to the game’s Google Play Store page to drop one-star reviews, resulting in its overall rating to dip below three stars at one point. One such review sums up players’ problems with the game:

In addition to this, players are also filling Genshin Impact’s official Discord servers with emotes to express their disappointment. An anniversary video posted on the official Genshin Impact YouTube channel now sits at an almost 1:1 like to dislike ratio. Mihoyo still hasn’t responded to the rumblings of its community, which is only likely to drive them further away in the long run. Here's hoping they turn this thing around somehow.

Join HWZ's Telegram channel here and catch all the latest tech news!
Our articles may contain affiliate links. If you buy through these links, we may earn a small commission.
Previous Story
Creative's new Sound Blaster Katana V2 is a timely compact soundbar upgrade for 2021
Next Story
ActionCity is celebrating its 21st Anniversary by opening premium gallery BLAXK