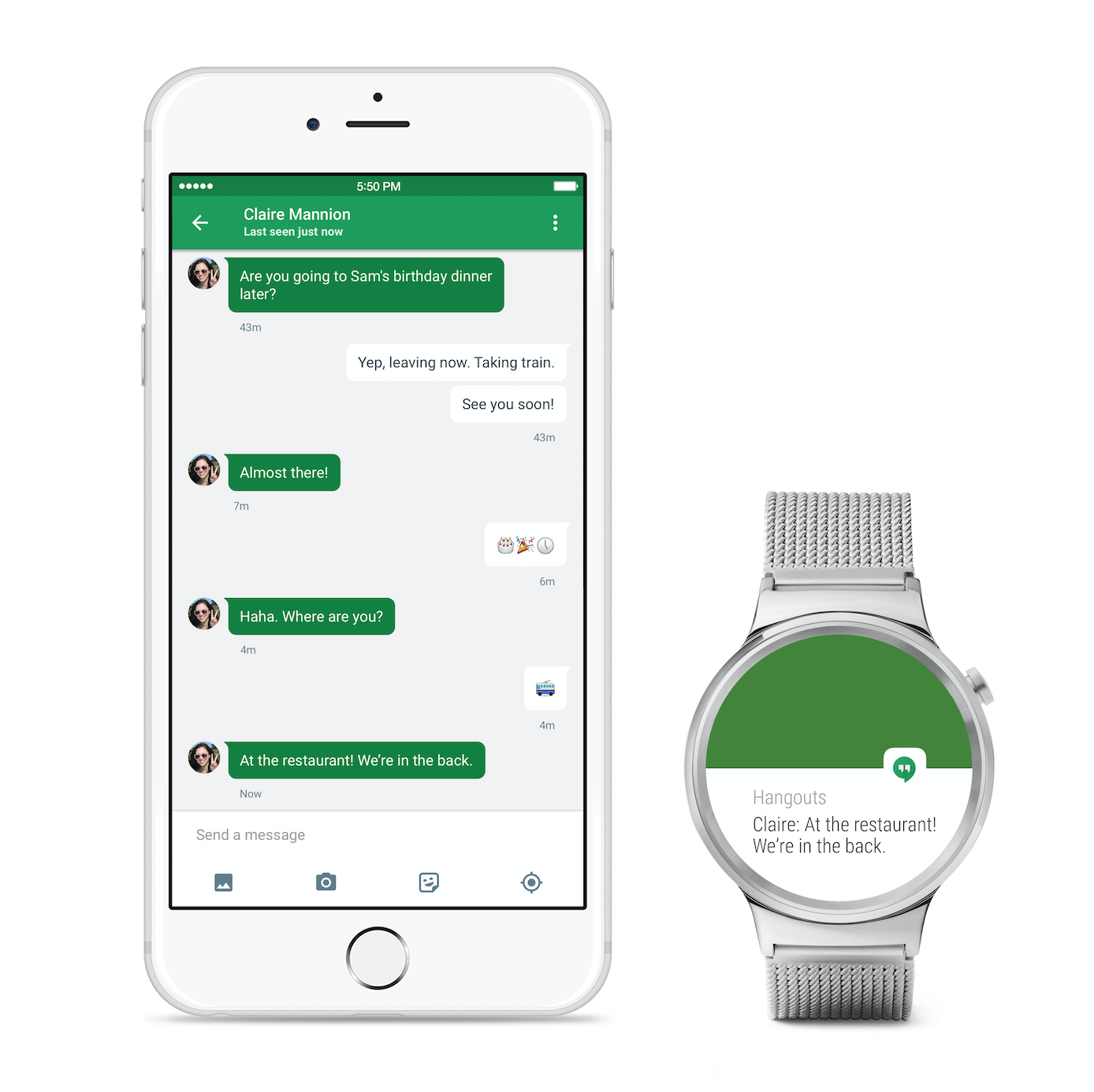 If you're on iOS, right now your choice of smartwatches is, well... limited. But that changes today as Google has announced that Android Wear is now compatible with the iPhone 5 or later running at least iOS 8.2.

Officially the only watch supported on iOS for now is the LG Watch Urbane, however all future Android Wear watches will be compatible and we've also heard that older watches like the Moto 360 or LG G Watch R will actually work after a factory reset.

Assuming you have a compatible watch, the set-up process with Android Wear on an iPhone is easy. Install the Android Wear app, pair the watch to the phone, and tap through some screens to set up some basic preferences, just like how you would set a watch up on an Android phone.

Join HWZ's Telegram channel here and catch all the latest tech news!
Our articles may contain affiliate links. If you buy through these links, we may earn a small commission.
Previous Story
Apple reportedly interested in making its own original video programs
Next Story
Get your own personalized photo album with Fujifilm's Year Album service