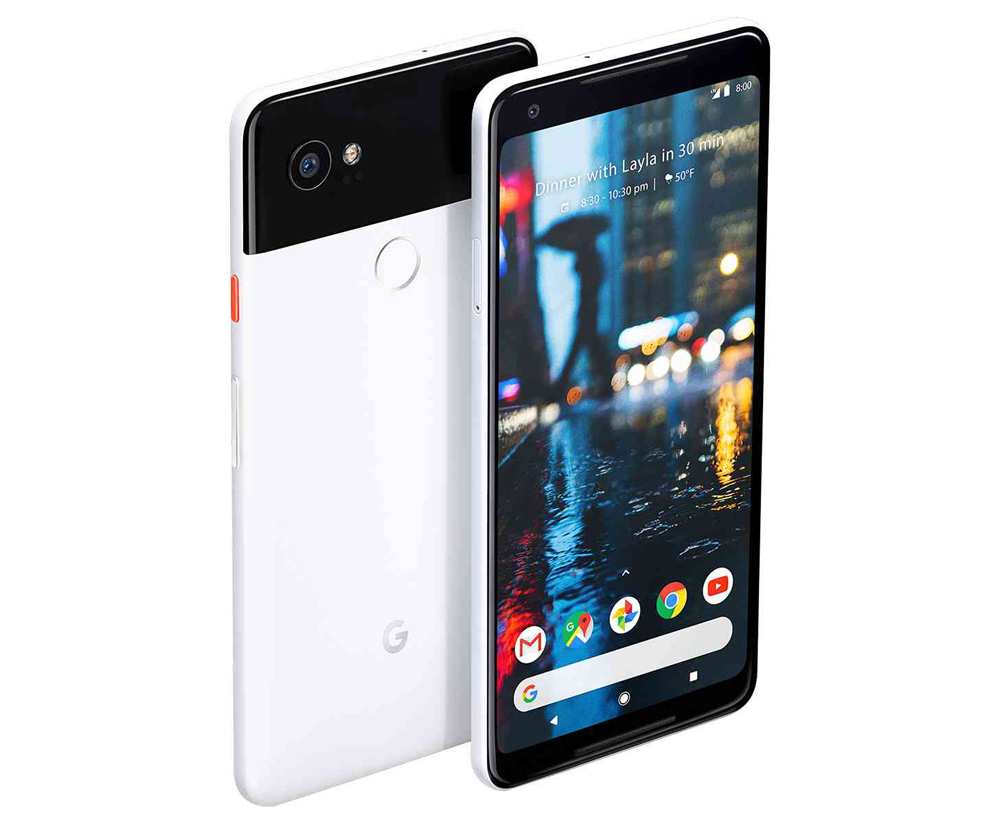 Google’s Project Zero team revealed that an Android vulnerability seems to have been exploited in the real world and it affects some phones models. The same bug was previously patched in December 2017, but it re-appeared in subsequent Android versions.

An Android spokesperson shared that an attacker would either need to get the user to install a malicious app or pair the attack with a second exploit via a program like a web browser, to achieve a “full compromise” of the device. Google’s Threat Analysis Group stated that the Android vulnerability may have been used or sold by the Israeli-based spyware vendor NSO Group.

A patch is now available on the Android Common Kernel and Android partners have been informed. For Pixel 1 and 2 devices, Google said that they will be receiving the patch as part of the October update.