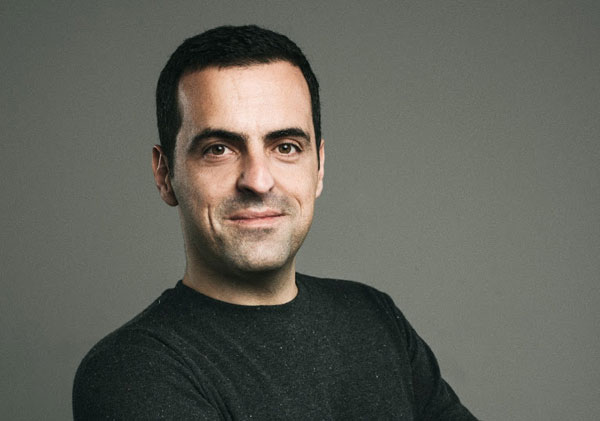 After former Andy Rubin stepped away from Android earlier in the year, the Googler that became Android's public face was Hugo Barra, vice president of product development for Android. However, All Things D (ATD) has recently reported that Barra will be leaving his post at Google (confirmed by Barra himself) for a role at Xiaomi, one of China's biggest Android handset makers. According to ATD, it's currently unclear what Barra will be doing at Xiaomi, and who will be taking over his role at Google.

However, it's not hard to come to the conclusion that Barra will be heavily involved in helping the Chinese mobile manufacturer go global. According to a report by Chinese technology site, TechWeb, Xiaomi recently closed a funding round that sets the company's value at US$10 billion. It has also sold millions of its low cost, high specification handsets in China and Taiwan. It's current flagship device is the Xiaomi Phone 2S, a 4.3-inch Android handset which retails for approximately S$480.

Source: All Things D, TechWeb, Google+, via Tech in Asia

Join HWZ's Telegram channel here and catch all the latest tech news!
Our articles may contain affiliate links. If you buy through these links, we may earn a small commission.
Previous Story
MSI Announces GeForce GTX 780 Lightning Graphics Card
Next Story
Twitter Conversations Are Now in Chronological Order