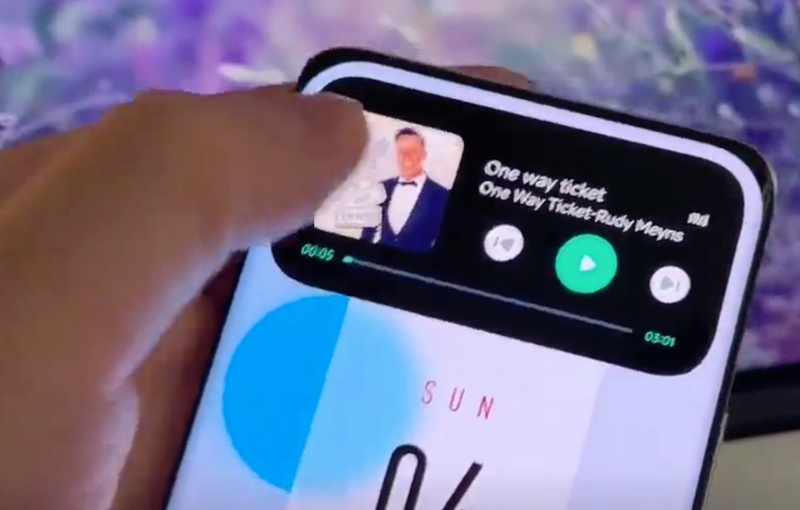 Xiaomi phones might be the first devices to sport the Android version of the Apple iPhone 14 Pro's Dynamic Island.

A developer managed to create an Android version of the Dynamic Island for Xiaomi's MIUI. The theme is reportedly called Grumpy UI and is only available in Chinese. A short video clip uploaded on Twitter shows how a small pill of the music player on the top left corner of the screen can transform into a music control panel.

Grumpy UI is said to be under review by Xiaomi and it is unclear whether this feature will be approved for use on Xiaomi phones.

Join HWZ's Telegram channel here and catch all the latest tech news!
Our articles may contain affiliate links. If you buy through these links, we may earn a small commission.
Previous Story
This is the Ferrari Purosangue, Maranello's first foor-door four-seater with a 715hp V12
Next Story
Sonos introduces the Sub Mini to Singapore