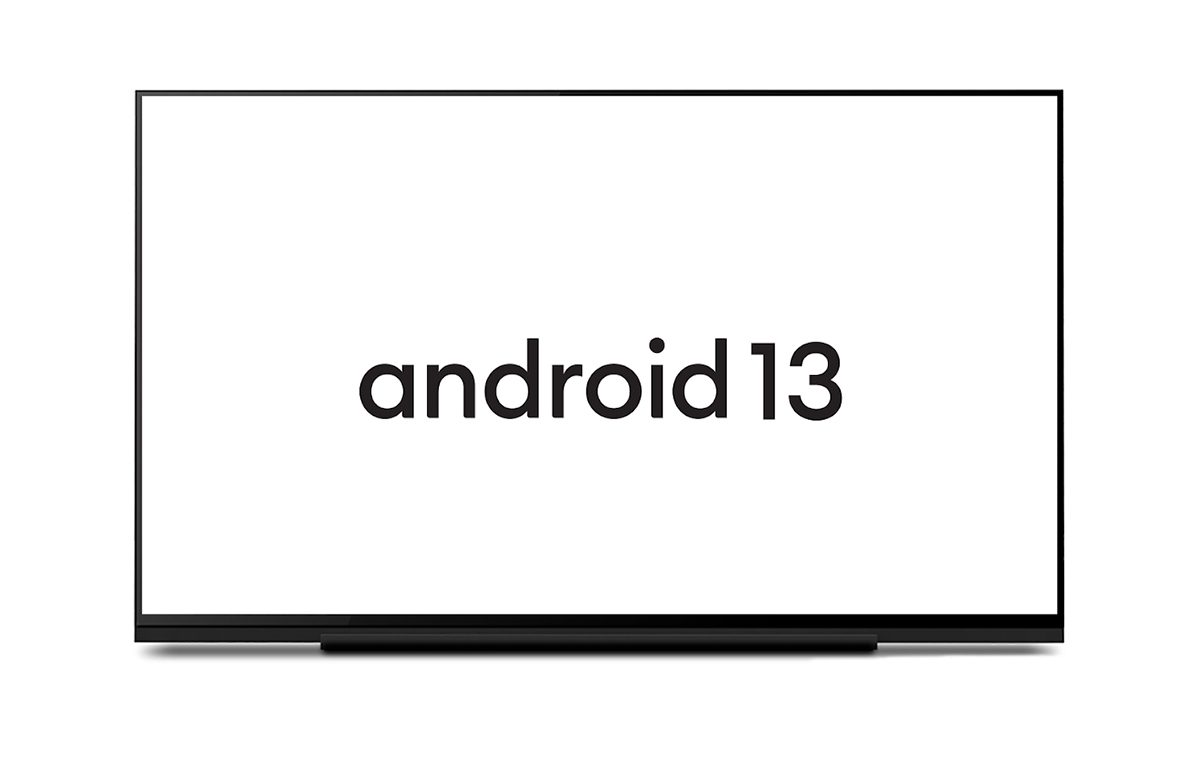 Over the weekend, Android TV 13 went live with its developer documentation hosted on the Android Developers portal.

A significant part of the update contains backend changes for developers to use and optimise their apps for Android TV 13. That said, its devkit page revealed several nifty features that end-users (aka telly watchers) could benefit from.

Android TV 13 introduces Anticipatory Audio Routing, letting media apps decide which audio devices should be used for playback. If you use a hardware mute for audio, its switch state is also now reflected in the TV’s privacy controls.

Users can also now use Android TV 13 to control both display resolutions and refresh rates, provided that their HDMI devices support such features. If there are any changes to the HDMI’s state (disconnected, switched about, etc.) content now pauses or goes into power-saving mode automatically.

These are just a tiny sample of what developers can do with the new Android TV 13. If you’re working on an Android app for TV, you can head over here for the devkit. Note that the OS rollout is gradual, so don’t panic if your TV isn’t yet up-to-date.

Join HWZ's Telegram channel here and catch all the latest tech news!
Our articles may contain affiliate links. If you buy through these links, we may earn a small commission.
Previous Story
Mythic Quest's David Hornsby says he will probably die if stuck on an island with Rob McElhenney's Ian Grimm
Next Story
Apple's rumoured AR/VR headset said to be delayed until second half of 2023