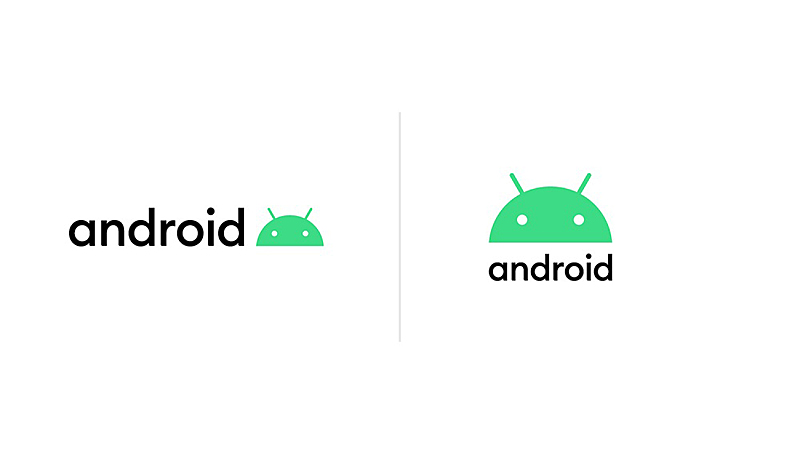 Google has decided to stop its dessert-based nomenclature for Android. The upcoming Android Q will be known as Android 10.

According to Google, this change is based on user feedback that dessert names aren’t always understood by the global community. Google’s brand name should be “inclusive and accessible”, and the company, especially, VP of Product Management, Android, Sameer Samat wrote that, “….we think we can do better in a few ways.”

Besides forgoing their tradition of naming Android operating system after desserts, the Android brand logo and colour have been updated, i.e., the Android robot has been given a subtle facelift, and the logo has been changed from green to black.

The logo’s colour change will improve contrast, making it easier for people with visual impairments to view it. The updated logo brand will make its debut with the final release of Android 10.

Join HWZ's Telegram channel here and catch all the latest tech news!
Our articles may contain affiliate links. If you buy through these links, we may earn a small commission.
Previous Story
Alienware's Aurora gaming desktop just got a major update (Updated)
Next Story
These new features could be coming to the next iPhone and iPad