Android phones to get Covid-19 tracking updates via Google Play

Android phones to get Covid-19 tracking updates via Google Play 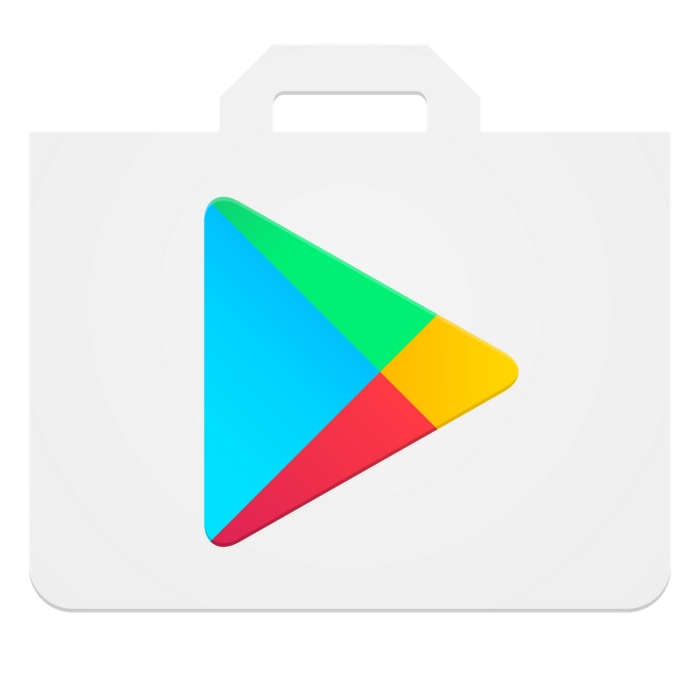 Google has confirmed how it will be updating Android phones with the Covid-19 contact tracing technology that it is developing in collaboration with Apple.

According to The Verge, Google says it will be using its Google Play Services platform to update Android phones. Phones running Android 6.0 Marshallow and above will be supported.

This method is faster and more convenient than a full system update which can be hindered by telcos and phone manufacturers. The Google Play Services platform will be used for both phases of the roll-out which includes the initial API and the integration of the APIs with the OS.

While this method works for most Android phones, there are two groups of users that will not have access: all Android phones sold in China and any Huawei phones sold after the U.S trade ban. Google plans to address this situation by publishing a framework for Chinese phone brands to replicate the contact tracing technology, and it is up to the phone manufacturers to decide whether to use the technology.

Join HWZ's Telegram channel here and catch all the latest tech news!
Our articles may contain affiliate links. If you buy through these links, we may earn a small commission.
Previous Story
Fractal Design's Celsius+ AIO coolers make cable management a lot easier
Next Story
Disney and Pixar have delayed more movies due to Covid-19