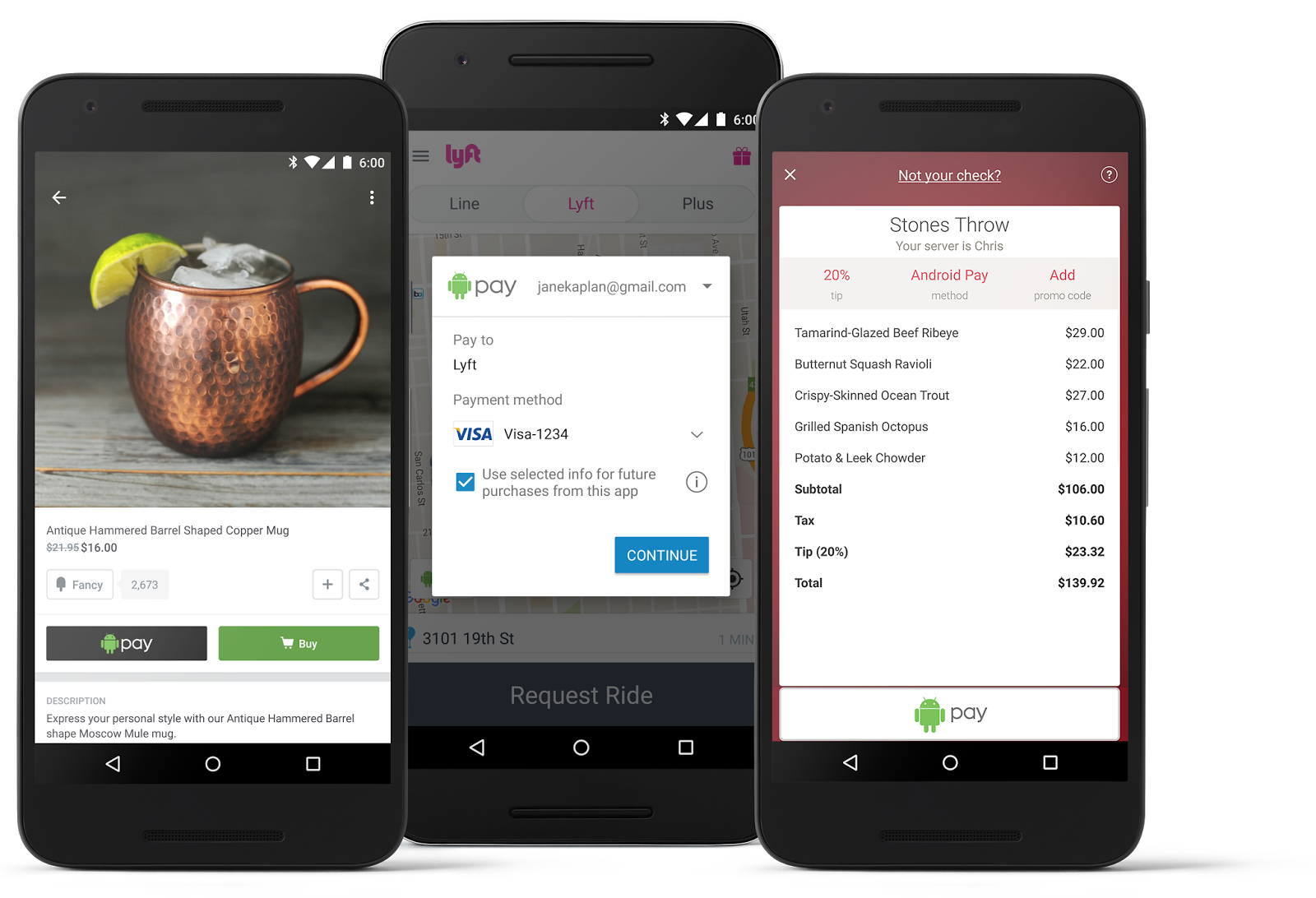 On the sidelines of the Google I/O 2016 Keynote, Google has announced the availability of Android Pay outside of US. Starting from today, Android Pay will be available in UK. When will it be Singapore's turn to get it?

As it turns out, we may not need to wait much longer. According to the official Android blog, Singapore, together with Australia, will have Android pay in a couple of months. This will then put Singapore as one of the few countries in the region to fully adopt both Apple Pay and Android Pay.

What's the big deal about Android Pay and how does it differ from Apple Pay? We've got you covered here when Android Pay first went operational. What about Samsung Pay? Here's where it stands now.

We'll be on the lookout for more details. Meanwhile, are you excited about Android Pay coming to our shores? Let us know!