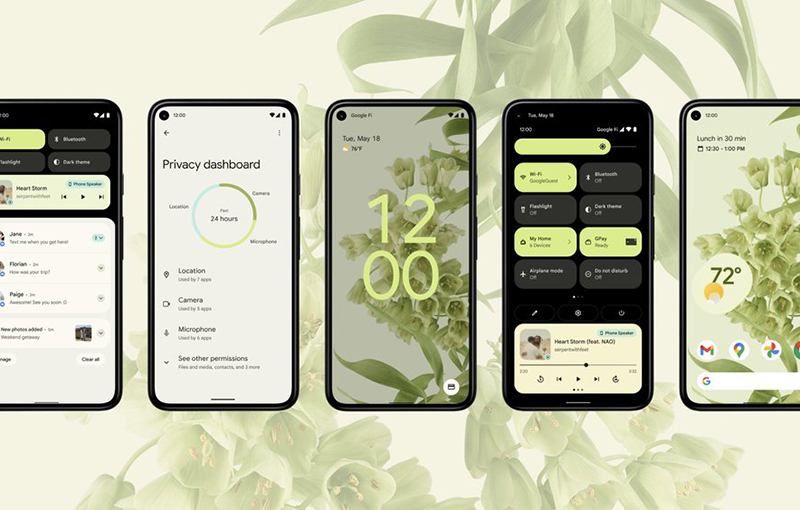 The Android team has been hard at work at making little technological miracles, the latest of which is App Archiving.

According to its blog post, archiving is a new feature in the Android operating system. It temporarily removes parts of an app instead of completely uninstalling the programme. When the user wishes to use the app again, the archived app can be restored to full functionality by simply installing the parts that make up the full app. The restored app also has user data that are preserved in the archive previously.

The developer blog stated that this feature can help Android mobile users save and reclaim up to 60% of their app storage. At the same time, app developers can face fewer uninstalls, and lower the possibility of their apps being forgotten in case users need their apps again.

Archiving is an open-source code too, allowing developers to explore and build into their apps where they see fit.

Join HWZ's Telegram channel here and catch all the latest tech news!
Our articles may contain affiliate links. If you buy through these links, we may earn a small commission.
Previous Story
Embrace randomness (and loot) with the Chaos Chambers in Tiny Tina's Wonderlands
Next Story
Kioxia announces the 2nd Gen PM7 enterprise SSD