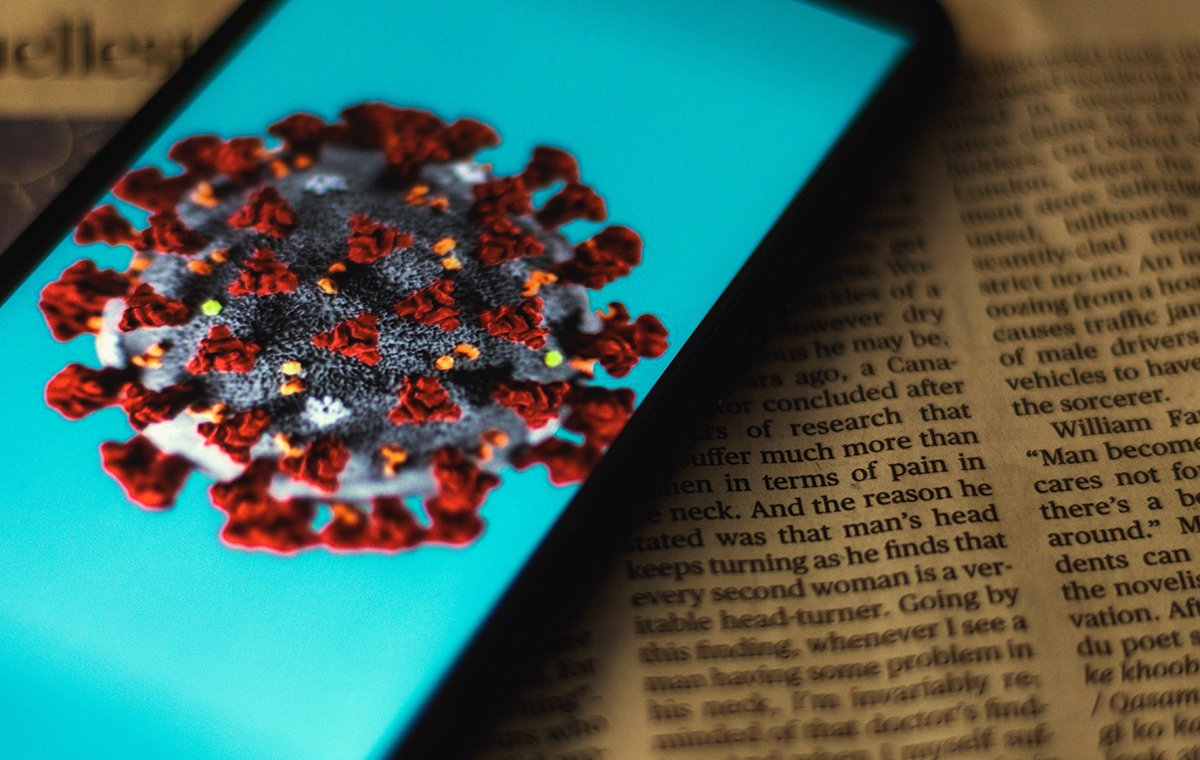 Android malware is a cat-and-mouse game, with new threats appearing every so often and affecting millions of devices – all without their users knowing.

Android antivirus firm Dr.Web published its latest Android malware findings about the resurfaced Android.Spy.4498 family of trojans, alongside other types of malware capable of installing unwanted programmes, serving intrusive ads, and stealing data. The stats published are for the months of September and October 2022. 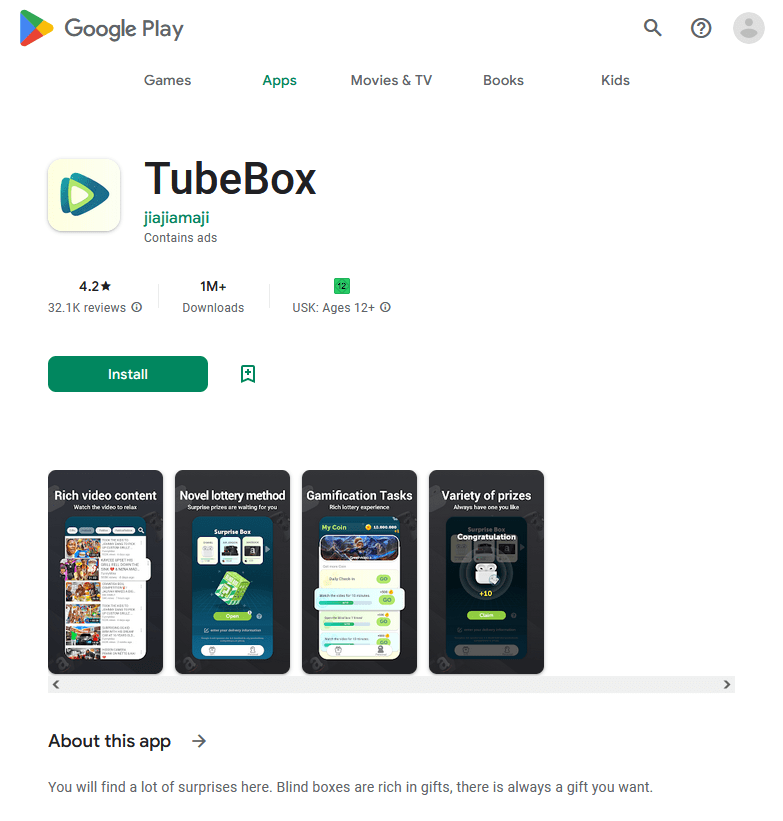 More crucially, these pieces of malware are disguised as legitimate apps on the Google Play Store. While they’ve been removed as of writing, these apps saw more than two million downloads combined. For example:

For a full list of apps affected, check out the Dr.Web report here.

Join HWZ's Telegram channel here and catch all the latest tech news!
Our articles may contain affiliate links. If you buy through these links, we may earn a small commission.
Previous Story
Spend with YouTrip to unlock S$1 flights and more this holiday season
Next Story
Enterprise Tech Happenings: November 2022