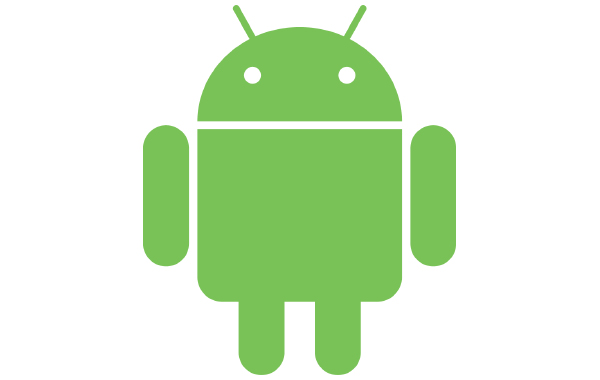 A leaked contract shows Android device makers are required to provide security updates to any popular phone or tablet for at least two years.

More specifically, the contract stipulates that Android partners must offer at least four security updates within the first year of the device's launch. Security updates must be provided in the second year as well but there a specified number wasn't indicated.

If that all sounds kind of noncommittal to you, the good news is that the contract also states that by the end of each month, "covered devices" must be patched by manufacturers against all vulnerabilities identified more than 90 days ago.

But what exactly is considered a popular device? According to the contract, it is any device launched after 31 January 2018 that has been activated by 100,000 users. So unless you are using an older Android device or one that is from an obscure maker, it is likely to be covered by the terms of this contract.

The report also states that if manufacturers fail to adhere to the terms of the contract, Google could withhold approval of future devices, which would stop them from getting released.