Note: This article was first published on 22nd August 2017. 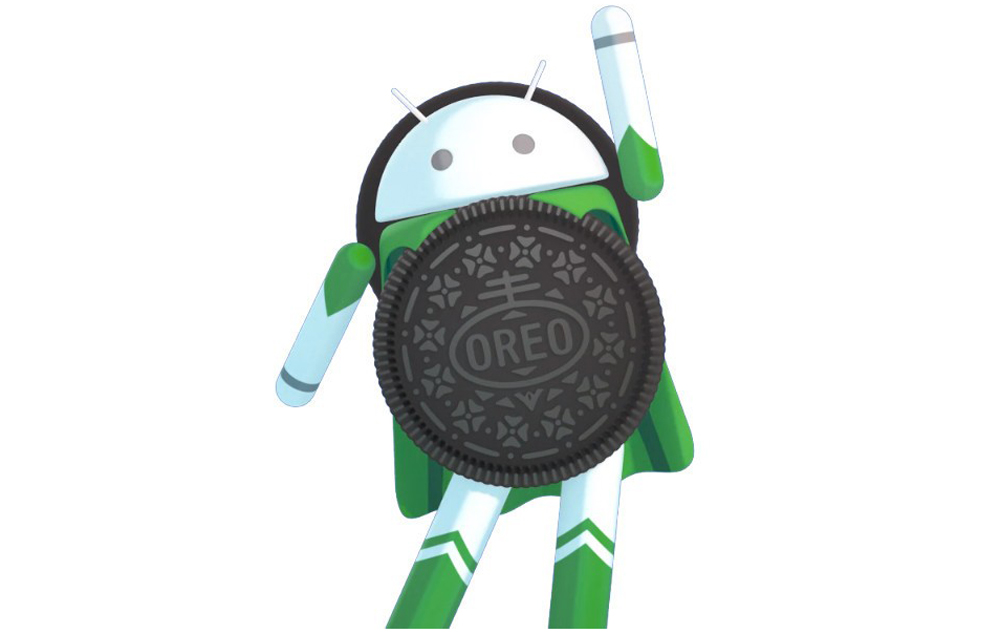 According to Android’s blog, Google did partner with Nabisco to use the trademarked cookie’s name. Previously, Android 4.0 OS also used a trademarked confectionery (KitKat), and Android worked with Nestlé (Nabisco’s rival) for that collaboration.

Besides a mild aesthetic change, Android 8.0 OS (Oreo) will also ship new features. There’s a Picture-in-Picture mode for multitasking, revamped Notifications implementation, Snoozing, and more. Accompanying all these changes is a new Android superhero mascot called Android Oreo. You can read up about the changes here and here. 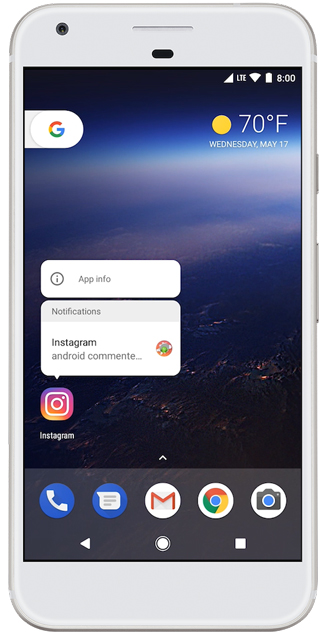 If you’re using one of the Google-branded smartphones, you can flash Android 8.0 system images onto your device now (Nexus 5X, Nexus 6P, Nexus Player, Pixel C, Pixel, and Pixel XL). If you’re on conventional big-brand manufacturers like Samsung, LG, Huawei, HTC, etc., the support for Android 8.0 OS depends on the particular brand’s update timeliness, the support for your phone model.

Join HWZ's Telegram channel here and catch all the latest tech news!
Our articles may contain affiliate links. If you buy through these links, we may earn a small commission.
Previous Story
Do you know there are 2 versions of the Xiaomi Mi Power Bank Pro? We tell you the differences.
Next Story
The new Razer Atheris is a mobile productivity mouse with 'gaming-grade' parts