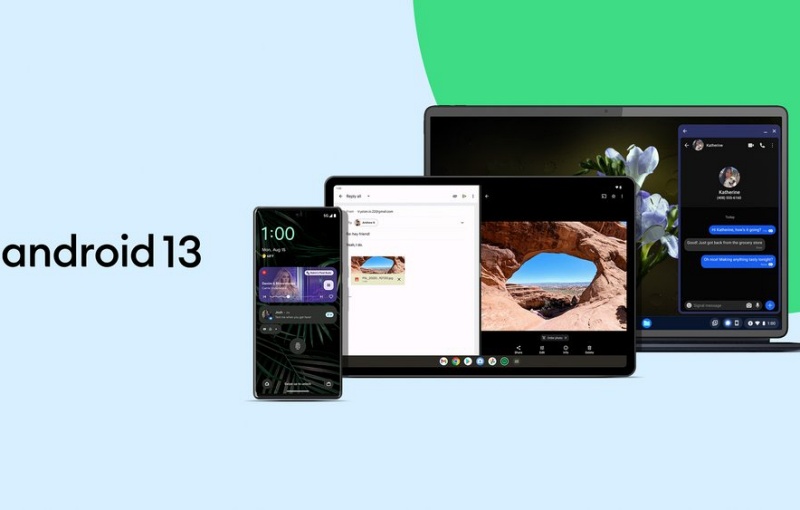 Google announced the availability of Android 13 for Pixel phones.

From today, Android 13 will be rolled out to Pixel devices. Google says Android 13 will be available for other Android devices from Samsung, ASUS, HMD, iQOO, Motorola, OnePlus, Oppo, Realme, Sharp, Sony, Tenco, Vivo, Xiaomi and more later this year.

Android 13 comes with several new features which include:

We’ve previously compiled key changes and updates to the Android operating system when it was last revealed at Google I/O 2022, so be sure to check it out over here. Google itself also recapped the important changes in its blog post, announcing its rollout plans and Android 13’s key features.

Join HWZ's Telegram channel here and catch all the latest tech news!
Our articles may contain affiliate links. If you buy through these links, we may earn a small commission.
Previous Story
IMDA proposing that businesses using SMS messaging must register their Sender IDs
Next Story
Production of Apple iPads could be affected by power outages in China