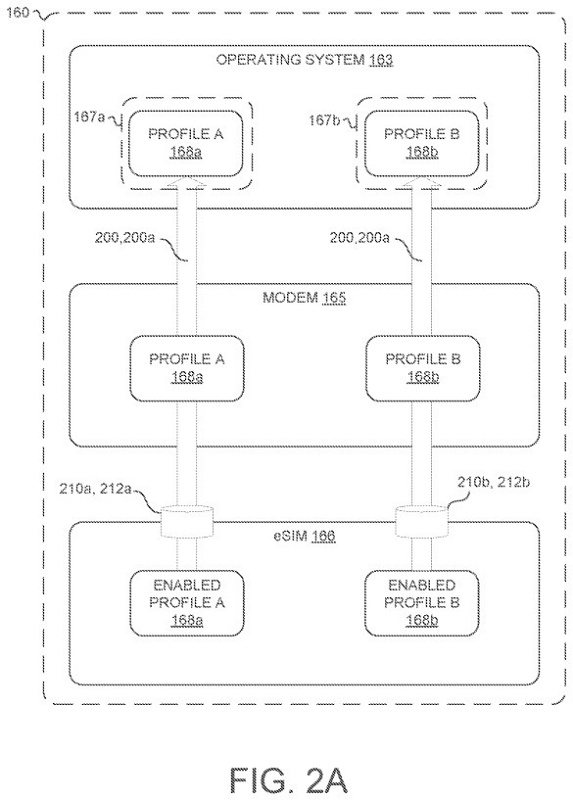 According to Esper, Android 13 could come with a feature that allows two different telco numbers or profiles to be assigned to a single eSIM. This is possible via Multiple Enabled Profiles (MEP), which splits the existing SIM interface into two digital connections.

Google was reportedly granted a patent for MEP two years ago. As there are references to MEP in AOSP and the Android Developers website, it is speculated that MEP support may be integrated into Android 13. However, MEP is platform agnostic and it could be used in iOS and Window devices.

As and when this feature is rolled out, it would remove the need for two eSIMs or a combination of an eSIM and physical SIM. This in turn will create more space for other hardware components such as placing a bigger battery.

Join HWZ's Telegram channel here and catch all the latest tech news!
Our articles may contain affiliate links. If you buy through these links, we may earn a small commission.
Previous Story
Apple's first foldable device to be released in 2025 "at the earliest"
Next Story
Intel's Arc line of discrete GPUs has finally arrive, for notebooks first