When was the last time you had an ice kachang? Would a snow cone suffice?

While the Android operating system no longer publicly uses dessert names, it has kept the tradition alive internally. Android 12's would likely be Snow Cone, based on the latest leaks.

According to XDA Developers, the Android 12 dessert name hasn't yet been officially confirmed. However, much of the source code will likely be appended with an 'sc' tag, similar to how Android engineers referred to Android 11 as "rvc", which is shorthand for red velvet cake. XDA Developers' separate sleuthing made them utterly sure it's not any other dessert name with "sc".

As much as we wished Android would adopt an Asian dessert name one day, this is the closest they've ever come to one. Snow cones are just one variation of a shaved ice treat, next to other possible alternatives like bingsu from Korea, halo-halo from The Philippines, and ice kachang from Southeast Asia. If we look further back into local history, there's also the 10-cent flavoured ice balls from the 50s to 60s that has since faded into the past, sometimes appearing in our modern world as a novelty treat.

Android has since ceased appending a public dessert name to Android 10 versions onward, but the tradition continued internally with Quince Tart, and Android 11 took on Red Velvet Cake. 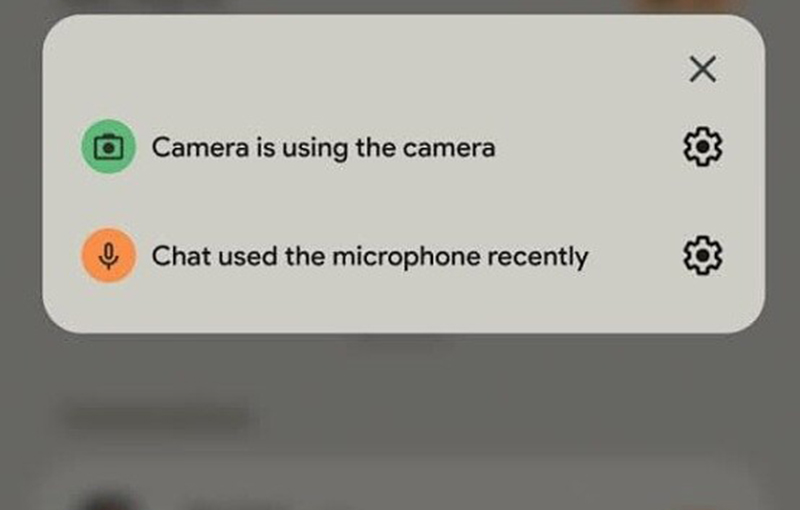 If desserts aren't your thing, you could check out more practical Android 12 leaks, like its rumoured privacy-related features.

Join HWZ's Telegram channel here and catch all the latest tech news!
Our articles may contain affiliate links. If you buy through these links, we may earn a small commission.
Previous Story
ASUS' latest ZenBook Duo 14 with ScreenPad Plus now available in Singapore
Next Story
Ratchet & Clank: Rift Apart will hit PlayStation 5 in June