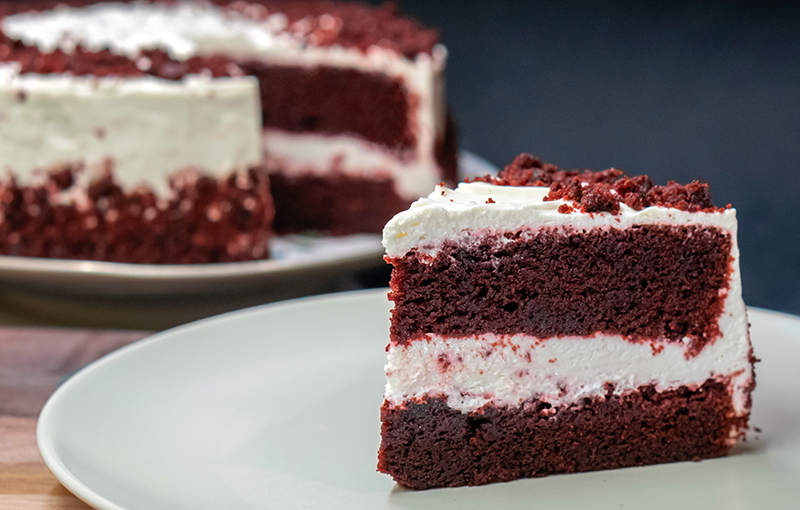 If you've been following the Android OS ecosystem, you'd know that the OS versions used to go by cute dessert names. Android 6.0 was Marshmallow, Android 7.0 was Nougat, Android 8.0 was Oreo, and Pie was Android 9.0. When Android 10 rolled around, the team dropped the dessert-naming convention and opted for numerical increments instead.

However, the latest versions of Android - both 10 and 11 - still come with dessert names. They're used internally by Android OS engineers.

At the 6m57s mark in All About Android's podcast, Android's VP of Engineering, Dave Burke, revealed that Android 11 still comes with a dessert name. The engineers working on the operating system would refer to Android 11 as "RVC" internally, which stands for Red Velvet Cake. Podcast below for reference:

Android 10's dessert name was mentioned in an earlier podcast (at the 7m42s mark here). Internally, it was Quince Tart, and the team adopted the internal name because they wanted to keep the tradition alive.

Currently, Android 11 is available as a preview to developers and Android enthusiasts. If you want to know more about the incoming features, you can check out our piece here.

Join HWZ's Telegram channel here and catch all the latest tech news!
Our articles may contain affiliate links. If you buy through these links, we may earn a small commission.
Previous Story
Xbox Games Showcase: Ori and Destiny 2 are getting a facelift for the Xbox Series X
Next Story
D-Link releases two new Wi-Fi cameras, one for outdoor and another for indoor