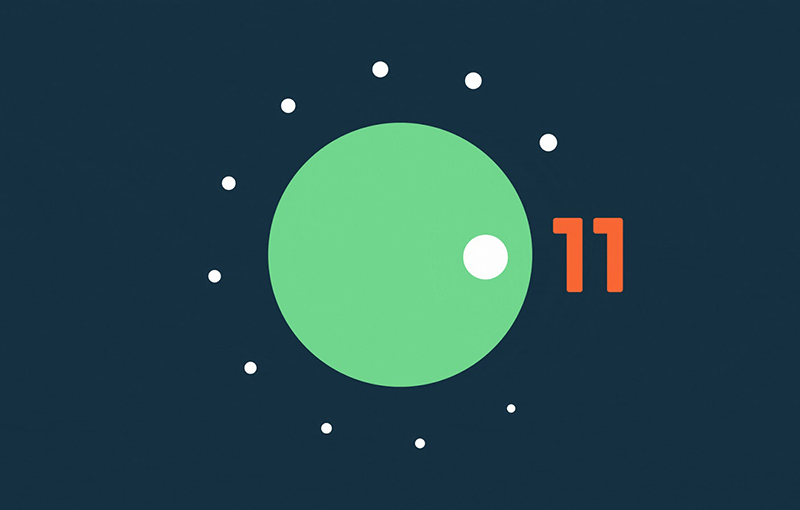 Android contributors, developers, and enthusiasts are all in a tizzy ever since Android 11 Preview 3 dropped a few days ago. The latest Android 11 Preview 3 offers some changes to the UI, but the one feature that has most folks excited is security- and privacy-related.

In the latest preview version of Android 11, the operating system offers Automatic Permission Revoking, also known as Auto Revoke Permission. The feature automatically retracts any app permissions you've given to an app if you've not used an app for a while (a few months). This makes it hard for unused apps to have access to your data.

This is somewhat similar to App Standby in Android 6.0 (as explained in one of our phone reviews), but App Standby gets you better battery savings over time, and not improved privacy. 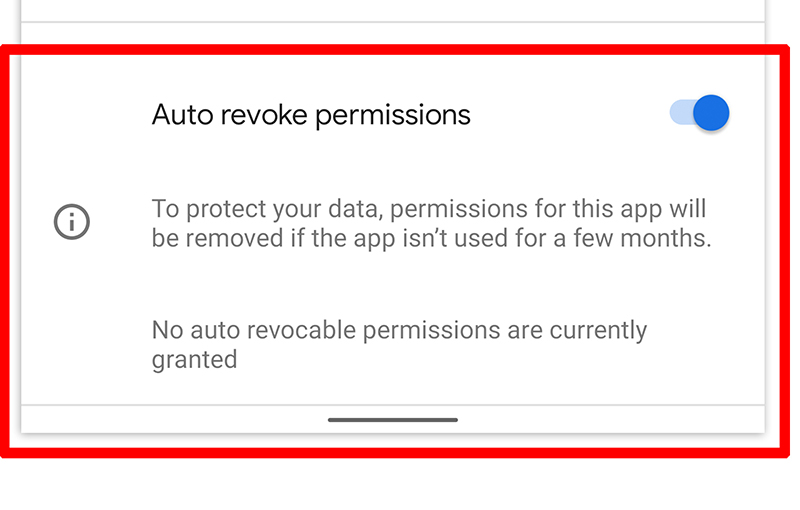 This upcoming feature is currently tucked away in the App Permissions subsection inside the App Info for each app's settings. It's accessible after you long-press an app. Currently, permissions vary from app to app, so your mileage may vary.

As Android 11 continues to inch closer to its launch, we're quite heartened with the likely features that will show. Previously, Google has made it such that Android 11 phones will support seamless updates, which is another security-related endeavour. However, it remains to be seen if Google will even choose to launch Android 11 despite it being on schedule since Google I/O 2020 is cancelled. Yes, both offline and online conferences are not held this year.

Join HWZ's Telegram channel here and catch all the latest tech news!
Our articles may contain affiliate links. If you buy through these links, we may earn a small commission.
Previous Story
Transcribe your video conference in-meeting notes with Otter.ai
Next Story
DJI Mavic Air 2 has a bigger image sensor, longer flight time and new controller