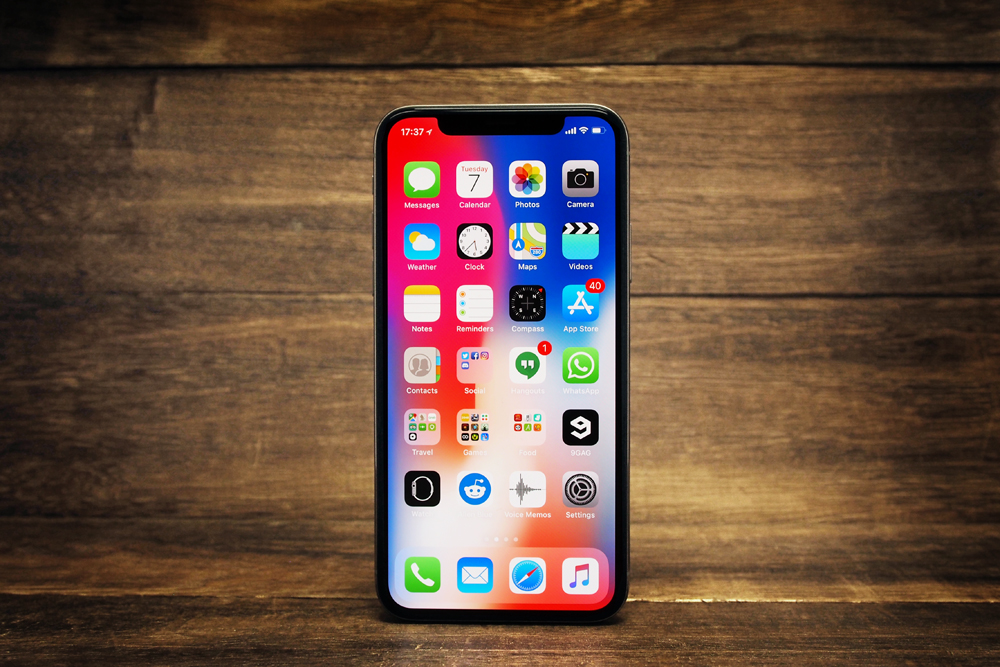 Ming-Chi Kuo, who is formerly from KGI Securities and now an analyst with TF International Securities, released his investor note on the pricing of the 2018 iPhone models. Kuo claims that Apple will announce the three iPhone models in September and they will go on sale in the same month.

According to Kuo, Apple is likely to "adopt a more aggressive price policy" for the three new iPhone models due to three reasons. He believes the smartphone market is nearing saturation and it can impact the sales of higher-priced handsets.

Kuo also expects Apple to have an improved cost structure this year due to better production yield and cost reductions of components. Lower pricing tiers will also help grow the number of Face ID users and overall device user base for the benefit of the entire Apple ecosystem. Below are Kuo's predictions on the pricng of the three iPhone models:

Kuo's price estimates are lower than that of UBS analysts Steven Milunovich and Benjamin Wilson, who claimed that Apple could raise the price of the 6.5-inch OLED iPhone to US$1,100. RBC Capital Markets analyst Amit Daryanani also shared his price estimates for the 2018 iPhone models which have a range from $799 to $999.

Join HWZ's Telegram channel here and catch all the latest tech news!
Our articles may contain affiliate links. If you buy through these links, we may earn a small commission.
Previous Story
NVIDIA's HGX-2 will transform trillion-dollar industries through a new cloud-server architecture
Next Story
The ASUS ROG Rapture GT-AX11000 is a tri-band 802.11ax router with blazing fast speeds