Analyst estimates there are more than 100 million Apple Watch users

Analyst estimates there are more than 100 million Apple Watch users 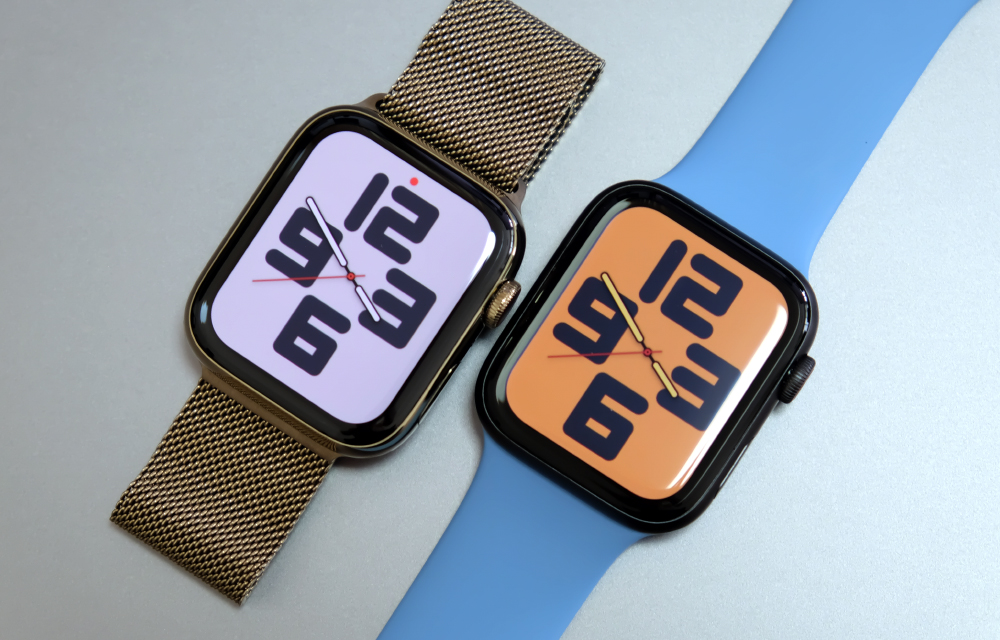 There are more than 100 million Apple Watch users according to analyst Neil Cybart.

Based on his estimates, Apple achieved this important adoption milestone in December 2020. This is approximately 10% of the iPhone user base. His data also reveals that 2020 saw 30 million new Apple Watch users, which nearly surpassed the number of new Apple Watch users in 2015, 2016 and 2017 combined.

Join HWZ's Telegram channel here and catch all the latest tech news!
Our articles may contain affiliate links. If you buy through these links, we may earn a small commission.
Previous Story
Huat ah! OCBC PLayNow gives you up to S$88 daily chances to smile this CNY
Next Story
DBS and POSB's #HuntYourZodiac challenge is back with over S$150,000 in prizes