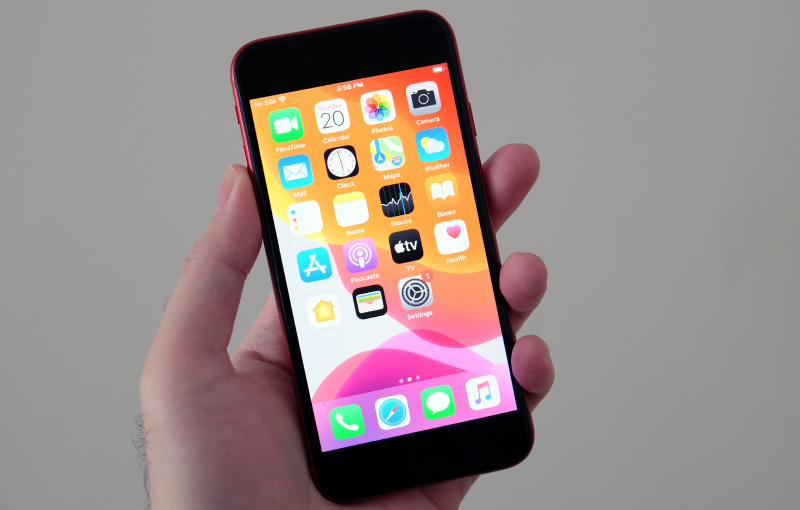 Apple is unlikely to release a 2021 model of the iPhone SE according to analyst Ming-Chi Kuo.

Kuo's latest investor note states the market is expecting a new iPhone SE model in the first half of 2021, but he believes there will not be one. In addition, Kuo claims up to four suppliers are competing to secure camera orders for the iPhone 13, and this could affect the planning and production of the iPhone SE.

With the second half of the year typically reserved for the flagship iPhone models, it is unlikely to see a new iPhone SE model being launched in that time period. Moreover, it took Apple four years to launch a successor to the first-generation iPhone SE. Therefore, it might take a while before we see the next iPhone SE model.

Join HWZ's Telegram channel here and catch all the latest tech news!
Our articles may contain affiliate links. If you buy through these links, we may earn a small commission.
Previous Story
Google Photos to stop offering free unlimited storage from June 2021
Next Story
Google Drive may soon support encryption and decryption of files on Android