The Analogue Pocket will start shipping out on 13 Dec

The Analogue Pocket will start shipping out on 13 Dec 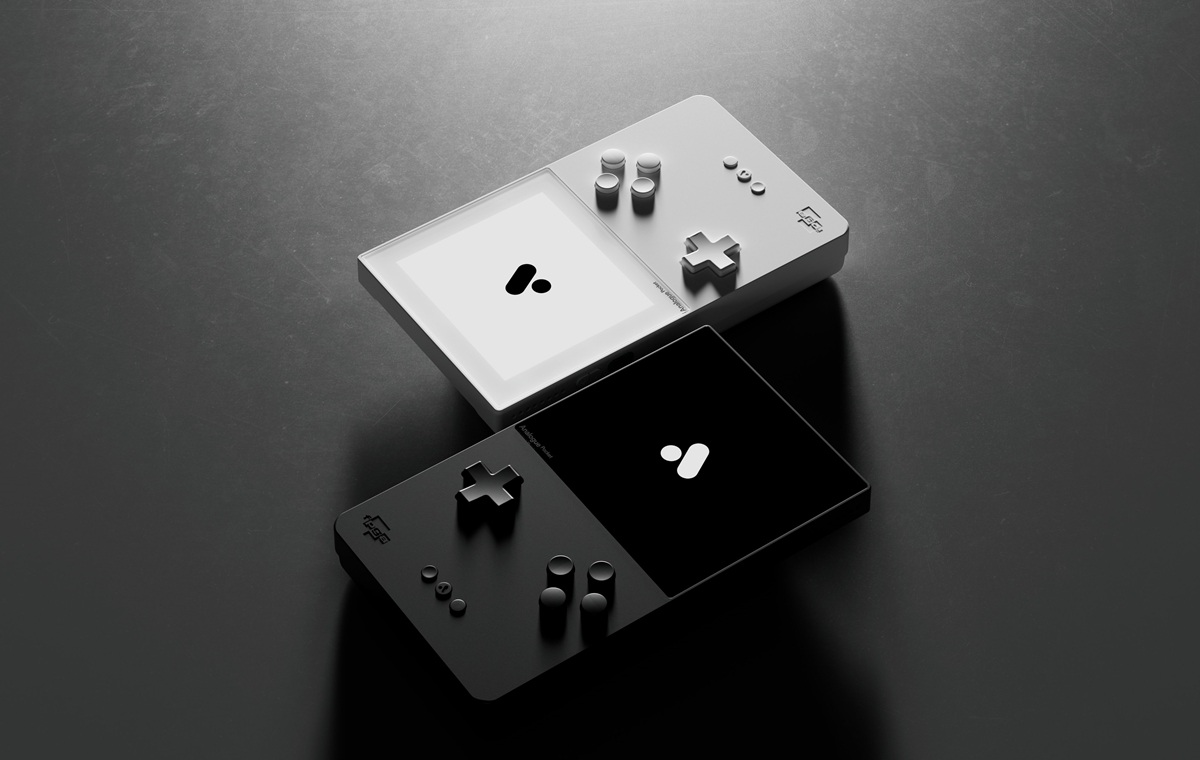 Heads up, people. If retro games are your thing, then it's your lucky day because we've got some good news to share.

After a period of relative silence on the status of the Analogue Pocket handheld console, the company has finally dropped an announcement that devices will start shipping out next month on 13 Dec. For those who have pre-ordered, you should receive your device sometime between 14-30 Dec, though there's still a small window of time for you to amend your order if need be. Specifically, the post mentions that "fulfillment" will begin this Sunday on 28 Nov, and any changes made before that day will still be valid and acceptable.

However, where there's good news, there's usually some bad news too, and the Analogue Pocket is no exception. The primary one is that pre-orders for the console are already sold out, and within a cool 16 minutes at that. Needless to say, there were a number of scalpers among those who pre-ordered the handheld device, and they did exactly as scalpers do after they spoil the market (and everyone's appetite in the process) - posting the devices up for sale at grossly overblown prices.

To Analogue's credit, they have been hard at work removing such sale posts from the respective online marketplaces over the past few months, and there's no need to worry about the device being limited-edition or anything. Analogue has promised that they will be restocking the device in time, and since you'll only be running your old retro games on it, waiting a little longer for the next batch to arrive isn't a bad option.

Join HWZ's Telegram channel here and catch all the latest tech news!
Our articles may contain affiliate links. If you buy through these links, we may earn a small commission.
Previous Story
Life360 acquires Tile for $205 million
Next Story
Star Citizen has raised over US$400 million and it hasn't even come out yet