The Analogue Pocket handheld console has been delayed to October

The Analogue Pocket handheld console has been delayed to October 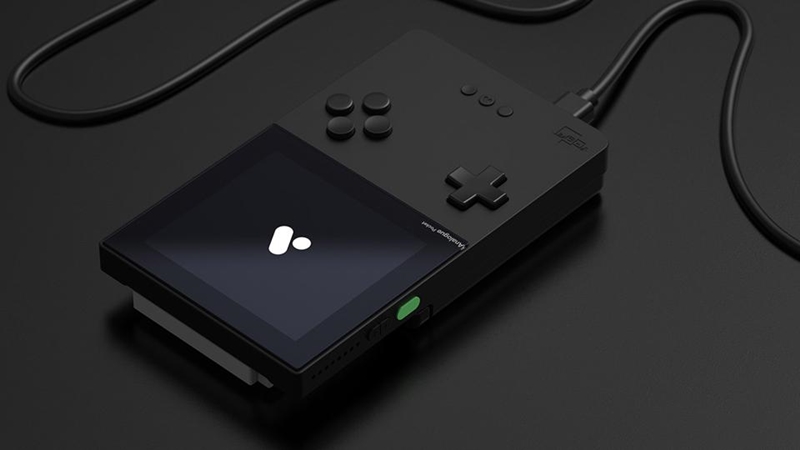 If your first thought upon seeing the cover image was "Hey that looks like a Game Boy Advance!", then congratulations, you have had a great childhood. However, that's actually a picture of the upcoming Analogue Pocket handheld console, which was originally scheduled to arrive in May.

Unfortunately, it seems Analogue has had to postpone its release all the way till October owing to "supply chain challenges". Specifically, their official announcement notes that the shortage of electrical components has caused a "domino effect" which has affected many parties in the industry.

"But what's so special about this handheld?", you might ask. Basically, the Analogue Pocket is an all-in-one FPGA-based console that can be configured to run cartridges from other handheld systems, including the Game Boy, Game Boy Colour, Game Boy Advance, SEGA Game Gear, Neo Geo Pocket, Atari Lynx and the NEC TurboGrafx-16 (also known as the TurboExpress).

Pre-orders for the console went live way back in August last year soon after Analogue announced its development, but fortunately, you won't have to worry too much about whether it's going to be a "limited edition" thing and whatnot. The company has assured everyone that the Pocket will be mass-produced for the general market, so that's one major concern out of the way. Plus, if we're lucky, there won't be any further delays in the months leading up to October - this is one console that we're really keen on trying out.

Join HWZ's Telegram channel here and catch all the latest tech news!
Our articles may contain affiliate links. If you buy through these links, we may earn a small commission.
Previous Story
Casio to release the GSW-H1000, a G-Shock watch using Wear OS
Next Story
Netflix shells out a whopping US$450 million for exclusive sequels to Knives Out