Among Us will act pretty sus on PlayStation consoles in 2021

Among Us will act pretty sus on PlayStation consoles in 2021 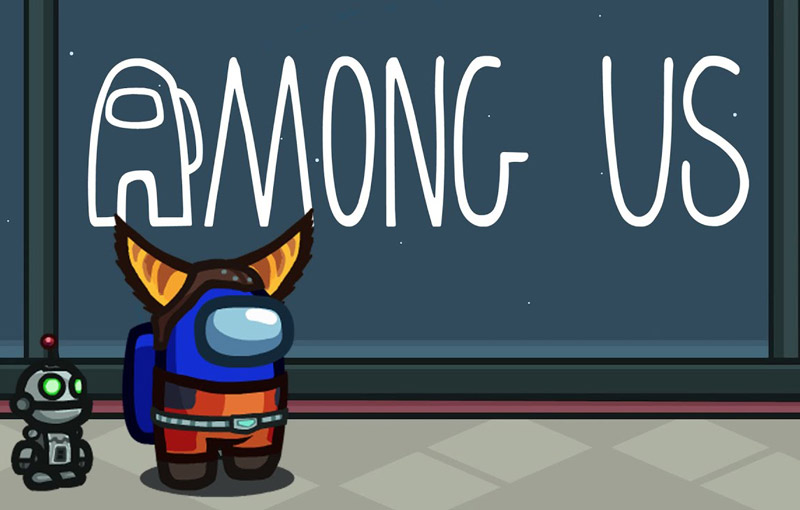 Trust your PlayStation friends at your own peril.

During a recent State of Play episode, Sony Interactive Entertainment announced that 2018’s social deduction multiplayer game Among Us will hit PlayStation 4 and PlayStation 5 consoles later this year. Players with friends on other platforms can also enjoy cross-platform multiplayer support.

Seeing as the new State of Play episode was focused on PS5’s Ratchet & Clank: Rift Apart, the announcement also revealed that a Ratchet & Clank-themed skin, hat and pet will be exclusive to the PlayStation ports. If you’ve ever wanted to scream, “He was in the vents!” as a Lombax, congratulations. Your very specific desire has been fulfilled.

It’s strange to think that Among Us first came out in 2018, finding a niche little following before streamers caused it to explode in popularity in 2020, during the pandemic times - which we are slowly but surely phasing out of. Fingers crossed. The game launched on Nintendo Switch last year and ports for Xbox One and Xbox Series X have also been announced, but not given a release date yet.

Developer InnerSloth cancelled a sequel to Among Us to focus on pushing updates for the main game, and so far, they haven’t disappointed. Their newly-released Airship map is huge and filled with lots of stabbing - I mean, co-operative potential.

Join HWZ's Telegram channel here and catch all the latest tech news!
Our articles may contain affiliate links. If you buy through these links, we may earn a small commission.
Previous Story
Apple's new 24-inch iMac features M1 chip and comes in 7 funky colours
Next Story
Mighty lets you stream the web to boost browsing speeds and save memory on your system