Among Us: Here's what you can expect coming soon

Developer Innersloth has announced what's next for Among Us 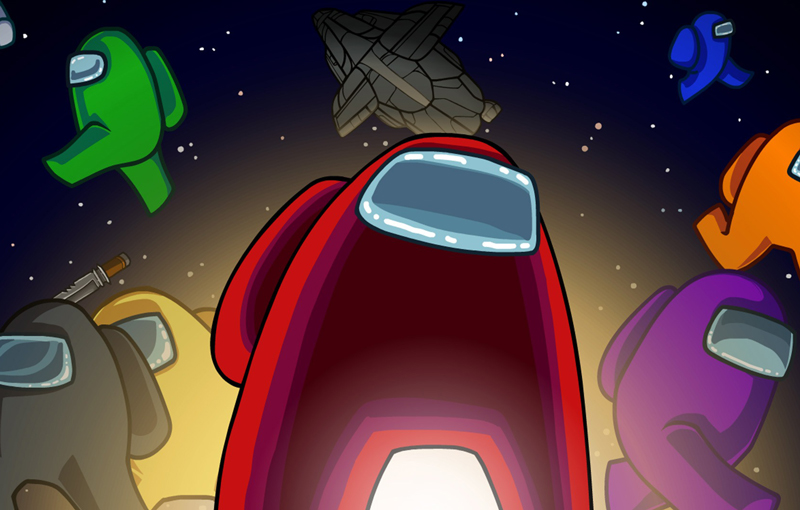 As delightful as Among Us has been for the last few months, playing through the same old set of maps is bound to get old at some point. Fortunately, developer Innersloth has released a small roadmap detailing future content coming to the game, as well as a patch to fix a couple of its bugs.

In a new blog post, Innersloth is quick to say that they, “play things pretty loose so we can tackle what we think the game needs most.” Hence, this isn’t the most solid roadmap - but it does offer insight on what the dev team has planned for Among Us. Here’s what Innersloth is working on:

As for the new patch they’ve released, here are the exact changes and additions made:

While we don't have a release date for that new map, it does sound like it'll be worth the wait. Innersloth recently cancelled work on a sequel to Among Us to focus on the original game, too.

Join HWZ's Telegram channel here and catch all the latest tech news!
Our articles may contain affiliate links. If you buy through these links, we may earn a small commission.
Previous Story
Go above and beyond with MyRepublic's new premium broadband bundles
Next Story
Demon's Souls will feature "over 180 videos" in PlayStation 5 Activities tips