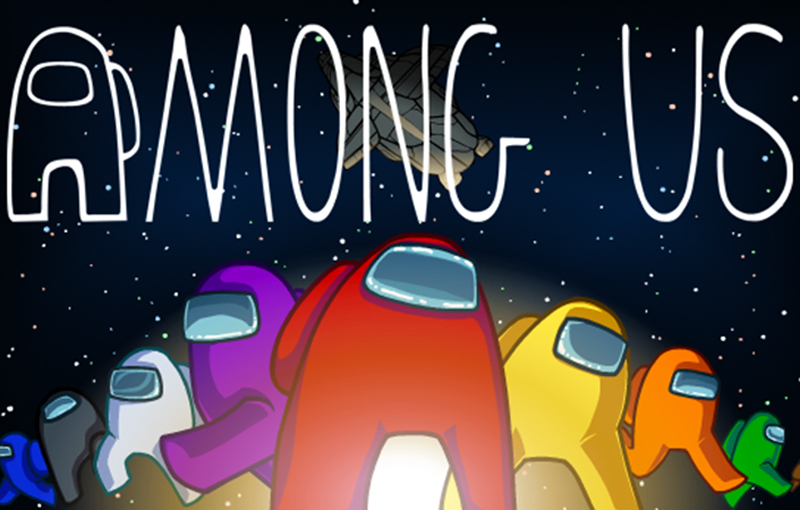 You might’ve heard of Among Us by now - the insanely popular online game that’s been making the rounds on Twitch recently.

Among Us was released back in 2018 to little fanfare, before Twitch streamers recently picked up the game and boosted its popularity. Developer InnerSloth had already announced Among Us 2, but now has decided to cancel the sequel and focus on improving Among Us instead.

Announced via a blog post, InnerSloth mentioned that it had plans to adjust Among Us’ code base for a sequel, calling it ‘outdated’. However, since the original game has now amassed 70,000 to 110,000 players per hour, the developer plans to update it instead.

This doesn’t mean that all the content planned for a sequel has been scrapped, however. InnerSloth said, “All of the content we had planned for Among Us 2 will instead go into Among Us 1. This is probably the more difficult choice because it means going deep into the core code of the game and reworking several parts of it.”

According to InnerSloth, here are all the new features coming to the game:

The developer has not outlined exact launch dates for any of these features, but one can expect them to take some time. They’ve just gotten started, after all. InnerSloth says, “We have LOTS of other things planned too, we just need to prioritize and organize all our plans.” It looks like Among Us is sticking around for a while!

Join HWZ's Telegram channel here and catch all the latest tech news!
Our articles may contain affiliate links. If you buy through these links, we may earn a small commission.
Previous Story
Pick up the pentakill with Secretlab's Worlds 2020 Edition gaming chairs
Next Story
The Amazon Echo family gets a redesign and new features