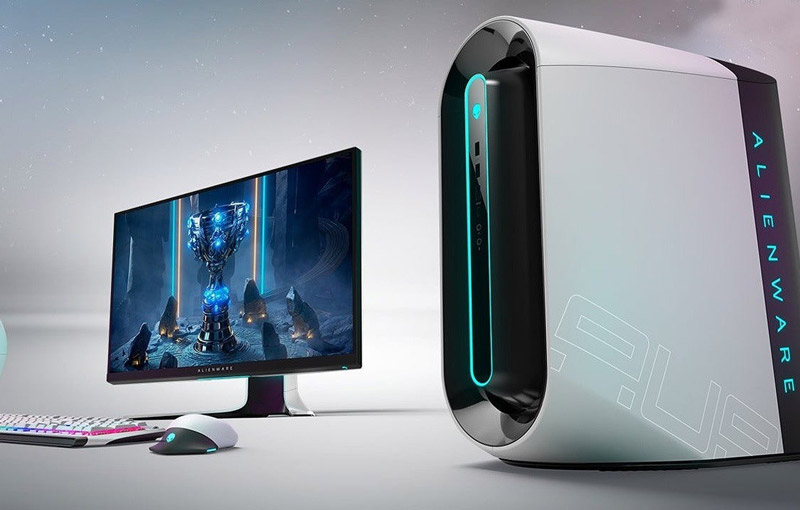 Fortunately, it's not as bad as it sounds.

Certain pre-built Alienware gaming PCs cannot be sold in six American states, due to an energy bill that has gone into effect recently. Dell has updated its online shop for Alienware desktops with a disclaimer for visitors based in the US, warning users that they will not be able to ship certain configurations to California, Colorado, Oregon, Washington, Hawaii and Vermont.

Additionally, any orders that were already in place for those states will be cancelled. For context, the gaming industry isn’t exactly environmentally friendly. As PC hardware grows more powerful, they also consume more power and contribute to carbon emissions. These six US states have started placing regulations on power consumption, which has in turn affected specific configurations of Alienware products that exceeded those regulations. 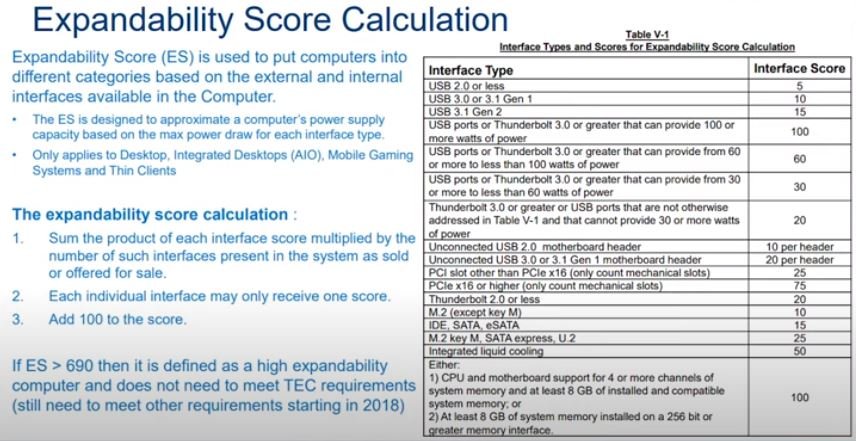 It’s a little complicated, but we’ll break it down for you. The new Title 20 energy efficiency regulations target PCs’ power consumption when they’re in idle/inactive mode (like sleep or hibernate mode). It also uses the Expandability Score (ES) to measure the power of a PC and decide whether it’s a high-end gaming PC. If the ES of a PC goes over 690, then it’s a high expandable gaming PC and this energy bill won’t affect it. Gaming PCs with a low ES level will need to meet this bill’s requirement when it comes to power consumption however, lest they be banned like Alienware’s products. Bigger builds are favoured this way, which is a little strange.

Most importantly, these regulations only apply to pre-builds from SIs (systems integrators), not custom builds. That means gamers in the affected states can always get the PC parts by themselves and build a high-end PC, no problem. They just won’t be able to buy specific pre-built options that exceed these regulations. The real challenge for DIY-ers however, is the current global shortages of the latest CPUs and GPUs.

Join HWZ's Telegram channel here and catch all the latest tech news!
Our articles may contain affiliate links. If you buy through these links, we may earn a small commission.
Previous Story
Huawei's new P50 phones lack 5G and Google services
Next Story
Arlo evolves their Cloud storage plans to store footage from an unlimited number of cameras